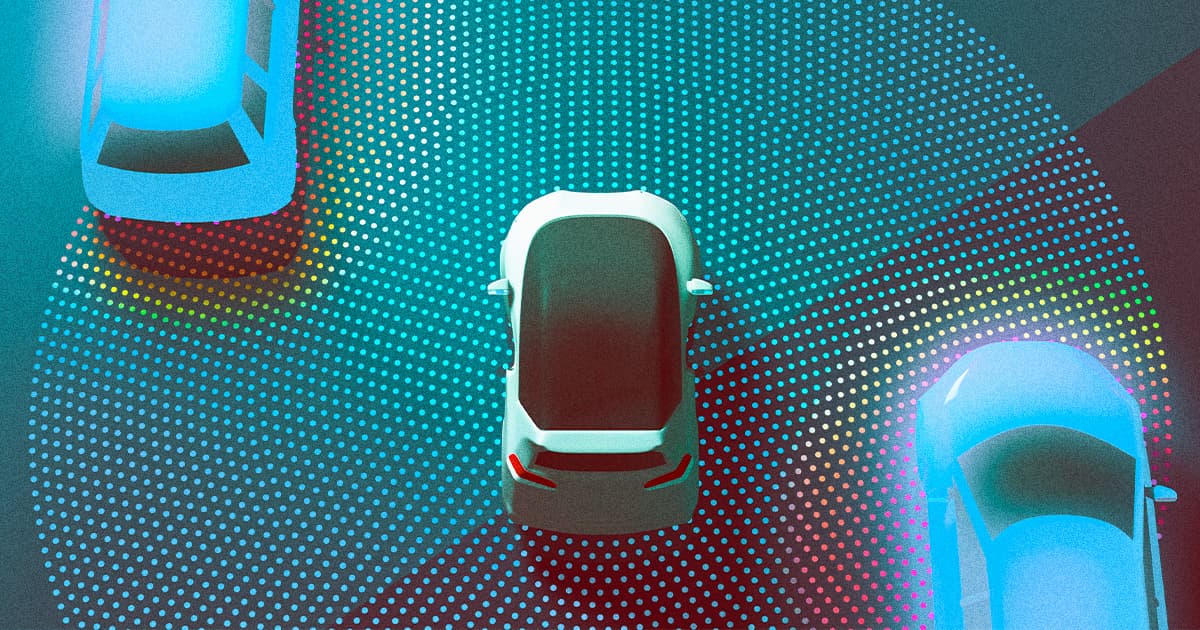 Here's why we're not changing our headline.

Here's why we're not changing our headline.

An autonomous vehicle industry group is displeased that we referred to Tesla's "Full Self-Driving" mode as "Self Driving" — a term which, last time we checked, is literally in the feature's name.

In an unsolicited email, a representative from the Autonomous Vehicle Industry Association — which, it should be noted, does not appear to count Tesla as a member — said group has "concerns" that our headline "contributes to conflation in terminology" between automation and self-driving. The spokesperson further called for a "clear delineation between 'driver assist' and 'autonomous' as different and distinct technologies and experiences."

Honestly, they're absolutely right. The name of Tesla's Full Self-Driving is indeed wildly irresponsible, as evidenced by the story they were upset about, about a Tesla in self-driving mode that caused a pile-up on the San Francisco Bay Bridge this past Thanksgiving.

But Tesla is obviously trying to have it both ways: to benefit from the hype of a feature that claims in its name to make a car fully autonomous, while clarifying in the fine print that the driver needs to be constantly be focused on the road and ready to take over at any moment.

While there have been many calls for Tesla to rename its FSD feature because it, again, can't fully drive a car, the fact remains that we, like everyone else who reported on this latest mishap and the many that have preceded it, are using the company's own terminology when referring to its seemingly error-prone software.

Like we said, though, the good people at the Autonomous Vehicle Industry Association are correct. As various regulators have complained, Tesla should change FSD's name to be more accurate. But for now, it does contain the phrase "self-driving," with all the baggage that entails.

So to answer the group's request for us to "please correct the headline to remove 'self-driving' and add 'driver-assist' so it’s reflective of the disparate technologies and doesn’t contribute to further confusion," we have to issue a resounding: no.

More on Tesla: Guy Brags That His Tesla Drove Him Home When He Was Too Drunk to Drive