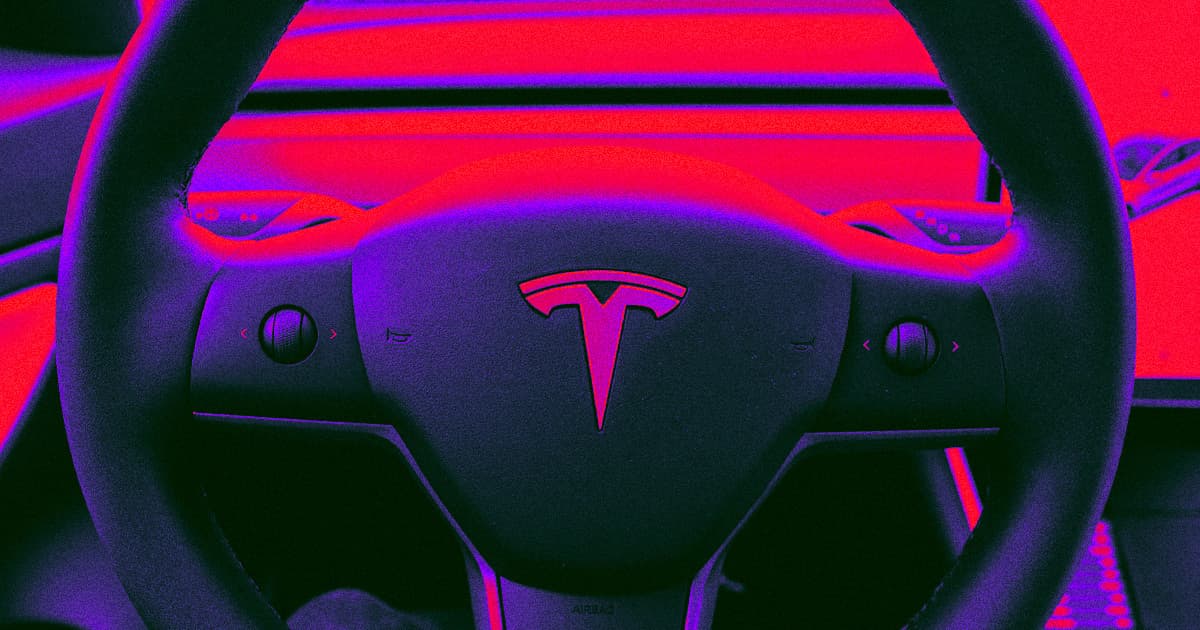 New footage just dropped of a Tesla self-driving accident that caused a pileup on the San Francisco Bay Bridge — a serious accident that even resulted in a toddler being injured.

Obtained by The Intercept via a California Public Records Act request, the security camera footage of the November 24, 2022 crash seems to corroborate eyewitness accounts, with the car abruptly switching into the fast lane of one of the bridge's underpasses before braking, leading to an eight-car pileup.

As the Intercept's report notes, nine people — including a two-year-old child — were injured in the accident.

I obtained surveillance footage of the self-driving Tesla that abruptly stopped on the Bay Bridge, resulting in an eight-vehicle crash that injured 9 people including a 2 yr old child just hours after Musk announced the self-driving feature.

The Thanksgiving Day accident occurred just hours after Tesla CEO took to Twitter to announce that the company's controversial full self-driving (FSD) beta testing would be available to any North American driver who requested it.

According to a California Highway Patrol report, the driver told police that he'd been using FSD when suddenly, the car's left turn signal and brakes activated. The driver also seemed to suggest that the car drove itself into the left-most lane before "slowing to a stop" right in front of another car, catalyzing the pileup.

This latest example of the growing problem surrounding Tesla's Autopilot and FSD capabilities is particularly egregious because of its timing on Thanksgiving Day — and on the very day Musk expanded it to all North American users.

Add in this new footage and this accident becomes a picture-perfect example of why federal authorities and consumers alike are so concerned about Tesla's automation efforts, which federal regulators suspect to be way more deadly than assisted driving software offered by other electric vehicle manufacturers.

The Intercept report notes that in spite of this increasingly-alarming problem, however, there still aren't any federal regulations about autonomous vehicle testing on the books, though some states have begun implementing their own restrictions.

More on Tesla: Tesla Sighs and Lets Customers Have a Normal Steering Wheel Instead of Weird Misshapen Yoke Thing