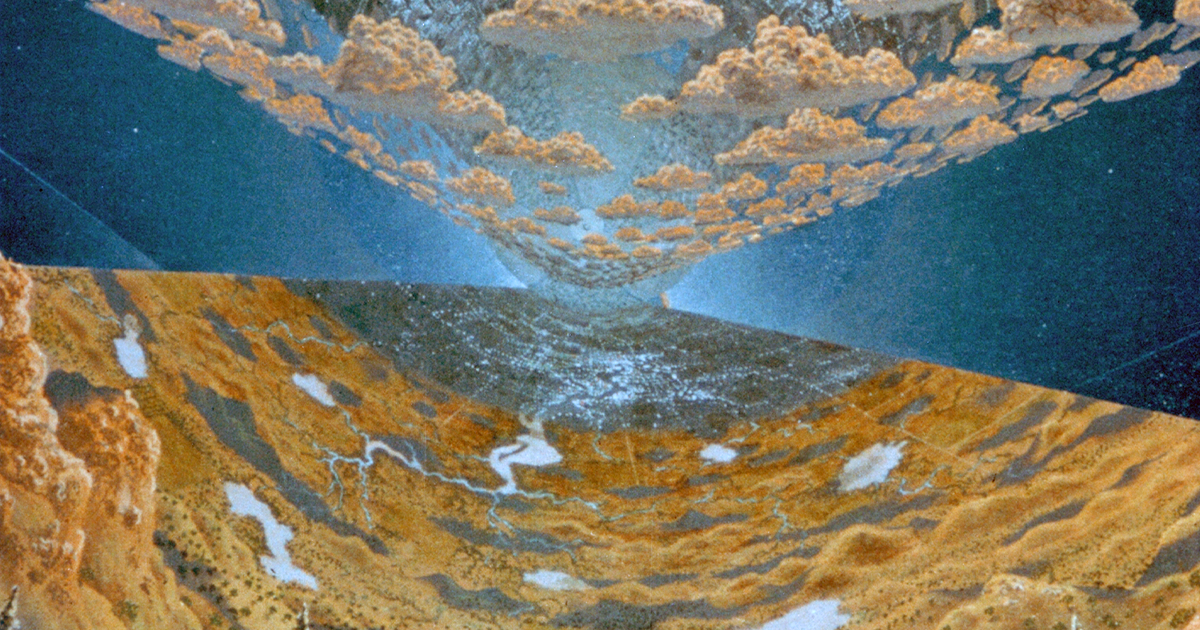 Human-induced climate change is ravaging the Earth, so many of the world's most affluent people have suggested starting over in space. Bezos' vision involves multiple space habitats that could serve as cities, parks, or other re-created Earth settings. The idea — which sounds as though it were inspired by a late-night viewing of the 2013 film "Elysium" — immediately got roasted on Twitter.

It’s an extremely rich person idea to think they can simply replace the enormous, rotating habitat called Earth with another one once they’ve fucked up the first planet. https://t.co/aAQmSrkQqC

The idea of migrating to space to live in a billionaire's utopia sounds like it was plucked straight out of science fiction, but many people pointed out that Bezos, if he wanted, could spend much less of his money to fix things here on Earth instead of an aspirational moonshot plan to colonize space.

I love space and think exploration is necessary for practical and aspirational reasons.

But any of the technologies we’d need to make habitats like this in space would be better purposed to like dramatically improving quality of life on Earth https://t.co/1AYhplrAXi

Others pointed out that Bezos' logic — that space habitats would somehow fare better than the actual planet that we would be escaping — seems questionable.

I wish we had an enormous, rotating habitat with cities and parks right now. God that would be so cool. We would value and protect the shit out of it I bet. https://t.co/9BrgZ1v1Wl

An enormous rotating habitat in space capable of sustaining life? Wish we had one of those now, I'm sure we'd take good care of it https://t.co/KZXSa3Cogs

Perhaps worst of all, Bezos' extremely-futuristic space stations might not even be all that advanced — according to artistic renderings, the sci-fi orbital habitats will have us using the farming technology of yesteryear.