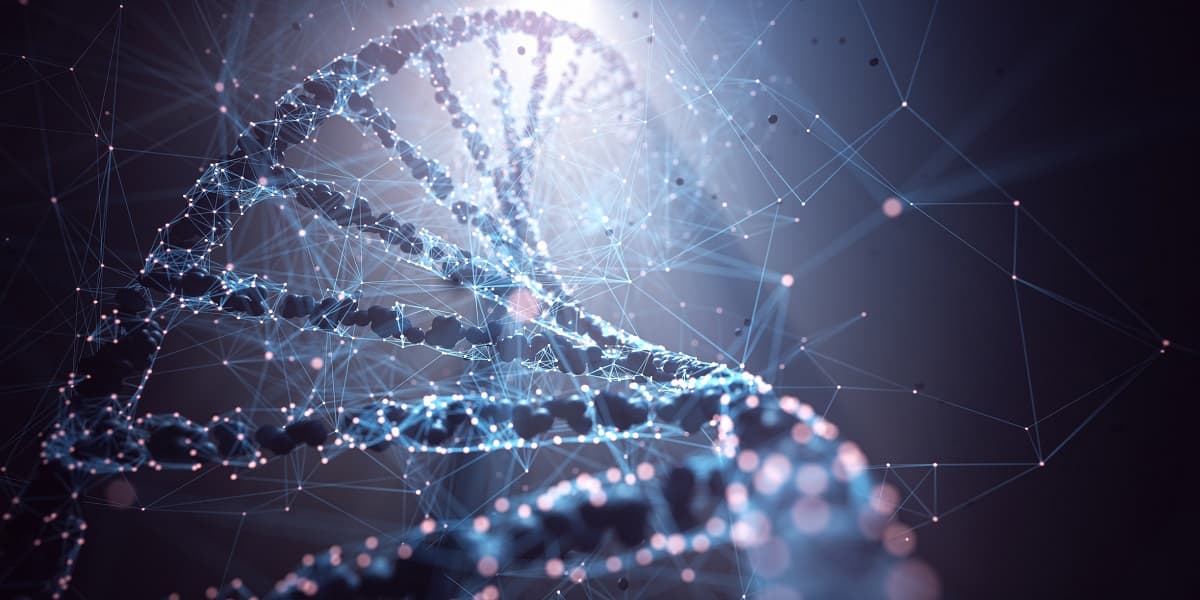 Almost 47 years later, a discarded coffee cup may be the key to solving an infamous cold case in Lancaster County, Pennsylvania.

Announced Monday in a news conference, authorities arrested and charged 68 year-old David Sinopoli with the murder of Lindy Sue Biechler in 1975.

Leading the news conference, Lancaster County district attorney Heather Adams said that "this case was solved with the use of DNA and, specifically, DNA genealogy."

"And, quite honestly, without that, I don’t know that we would have ever solved it," Adams added.

In December 1975, Biechler — then 19 years old and living in Manor Township, PA — went out to run errands. When her aunt and uncle stopped by later that evening, they found her bleeding on the floor, dead from multiple stab wounds.

Despite investigators following up on scores of tips, interviewing some 300 people and creating a task force, according to The Washington Post, the case went cold.

That changed when a sample recovered from Biechler’s underwear and confirmed in 1997 to contain semen found its way to Cece Moore, a genealogist working at Parabon NanoLabs, a law enforcement contractor that's helped crack cold cases in the past.

By analyzing the DNA sample and surveying immigration patterns, Moore determined the DNA’s owner likely had ancestors in a specific town in Italy.

Using court records, newspaper archives, and other sources, Moore said at the conference, she examined 2,300 area residents with Italian ancestry living in the area at the time of the crime and determined Sinopoli to be the most likely suspect.

Law enforcement, following up on the tip, discovered that Sinopoli used to live in the same complex as Biechler. An official then retrieved a coffee cup discarded by Sinipoli at an airport. His DNA on the cup proved to be a match with the DNA from the crime scene, leading to Sinopoli's arrest.

While the investigation sounds like a case of solid detective work, other uses of genetic genealogy in law enforcement have been much more ethically fraught. The most infamous is the use of a genealogy website to catch the Golden State Killer, by matching DNA from a crime scene to a relative of the killer who had used the website. The tech doesn't bode well for genetic privacy, but as this arrest illustrates, it's difficult to resist their investigative power.

Mystery Meat
Lawsuit Claims That Subway "Tuna" Contains Extremely Weird DNA
11. 11. 21
Read More
So Long Hard Drives
Scientists Successfully Store Data Inside DNA of Living Bacteria
1. 12. 21
Read More
Buck Like Funnies
This Plastic Bunny Has DNA Explaining How to Make More Bunnies
12. 10. 19
Read More
+Social+Newsletter
TopicsAbout UsContact Us
Copyright ©, Camden Media Inc All Rights Reserved. See our User Agreement, Privacy Policy and Data Use Policy. The material on this site may not be reproduced, distributed, transmitted, cached or otherwise used, except with prior written permission of Futurism. Articles may contain affiliate links which enable us to share in the revenue of any purchases made.
Fonts by Typekit and Monotype.