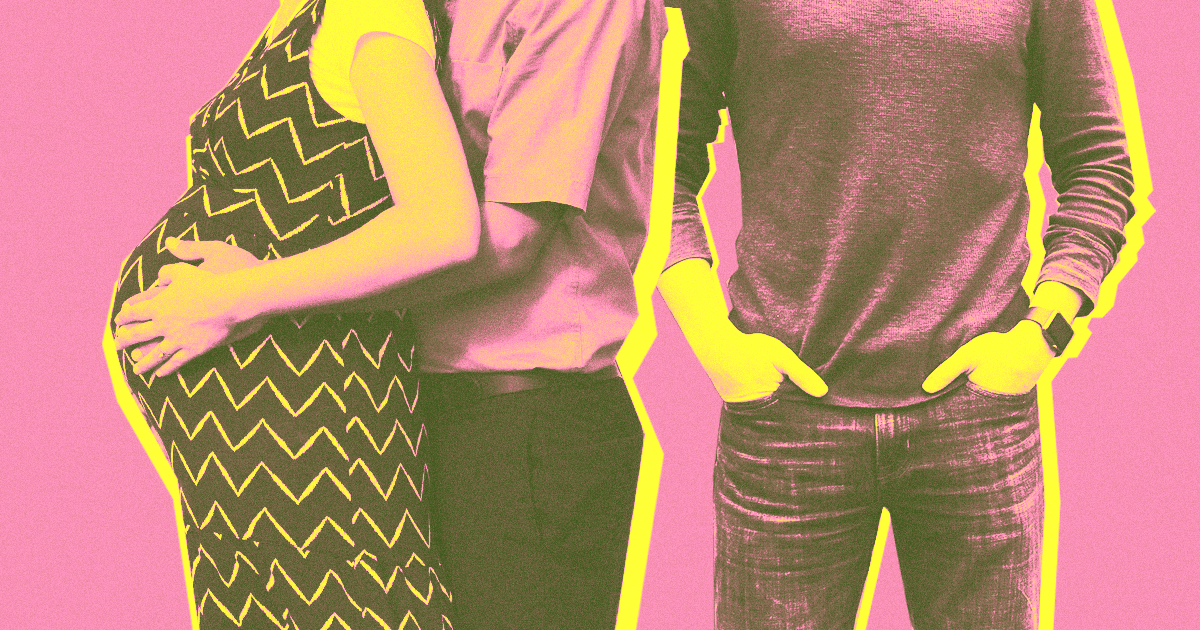 On Tuesday, a couple gave birth to what researchers are calling a "three-parent baby" — giving new hope to infertile couples across the globe.

After four cycles of in vitro fertilization failed to result in a pregnancy, the Greek couple enrolled in a clinical trial for mitochondrial replacement therapy (MRT) — meaning doctors placed the nucleus from the mother's egg into a donor egg that had its nucleus removed. Then they fertilized the egg with sperm from the father and implanted it into the mother.

Due to this procedure, the six-pound baby boy has DNA from both his mother and father, as well as a tiny bit from the woman who donated the egg.

The Greek baby wasn't the first "three-parent baby" born after his parents underwent MRT — that honor goes to the offspring of a Jordanian woman who gave birth in 2016.

However, in her case and others that followed it, doctors used the technique to prevent a baby from inheriting a parent's genetic defect. This marked the first time a couple used MRT as part of a clinical trial to treat infertility.

"Our excellent collaboration and this exceptional result will help countless women to realise their dream of becoming mothers with their own genetic material," Nuno Costa-Borges, co-founder of Embryotools, one of the companies behind the trial, said in a statement.

READ MORE: Baby with DNA from three people born in Greece [The Guardian]

More on three-parent babies: An Infertile Couple Is Now Pregnant With a “Three-Parent Baby”

Transporting a Minor
A Smuggler Just Got Caught With a Live Human Embryo in His Luggage
3. 20. 19
Read More
Human Eggs Developed to Maturity in the Lab for the First Time
2. 9. 18
Read More
A Possible Culprit in the Infertility Crisis: Plastic
2. 7. 18
Read More
+Social+Newsletter
TopicsAbout UsContact Us
Copyright ©, Camden Media Inc All Rights Reserved. See our User Agreement, Privacy Policy and Data Use Policy. The material on this site may not be reproduced, distributed, transmitted, cached or otherwise used, except with prior written permission of Futurism. Articles may contain affiliate links which enable us to share in the revenue of any purchases made.
Fonts by Typekit and Monotype.