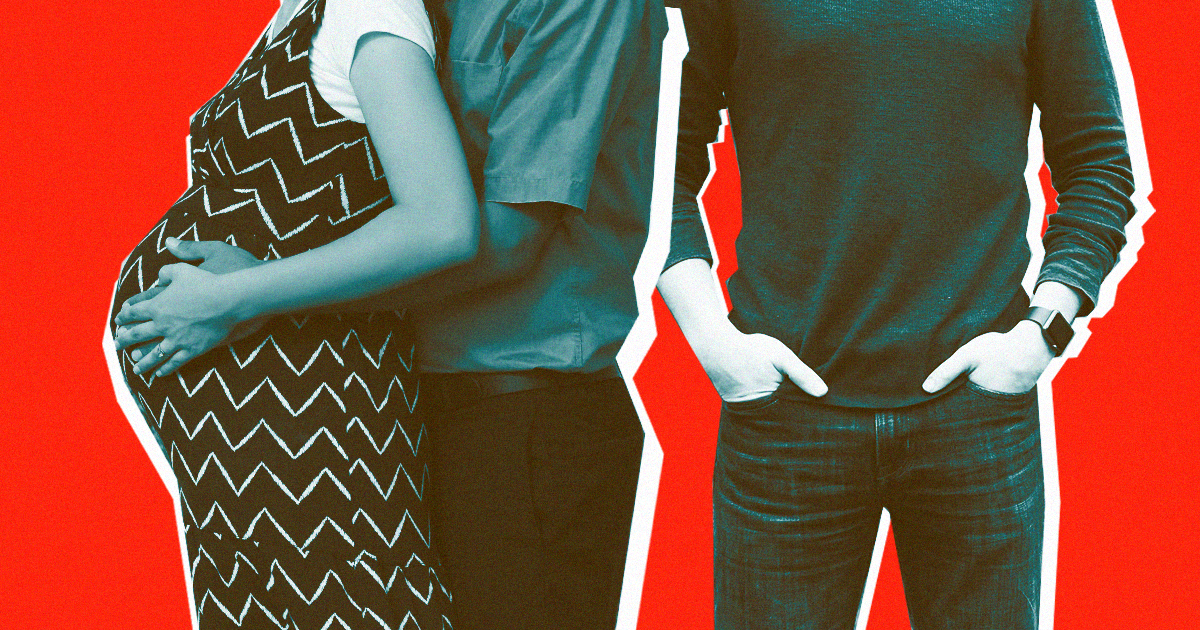 An Infertile Couple Is Now Pregnant With a “Three-Parent Baby”

The pregnancy could give new hope to infertile couples everywhere.

The pregnancy could give new hope to infertile couples everywhere.

After four cycles of in vitro fertilization, a Greek woman and her partner still weren't able to conceive. But now the 32-year-old woman is pregnant —and her baby will be born with DNA from three people.

While other couples have used the same procedure, known as mitochondrial replacement therapy, to prevent their offspring from inheriting genetic diseases, this is the first time researchers have used it in a clinical trial to treat infertility — signaling new hope for the millions of couples across the globe having trouble conceiving.

A Dash of DNA

In maternal spindle transfer, a type of mitochondrial replacement therapy, doctors place the nucleus from a woman's egg into a donor egg that's had its nucleus removed. They then fertilize the egg with sperm and implant it into the woman.

This allows a couple to avoid their baby inheriting any health issues related to the woman's mitochondria, which exist within the egg but outside the nucleus.

Because the nucleus contains 99.8 percent of a person's genes, the baby will inherit most of its mother's DNA along with its father's — but it will also have some DNA from the donor, hence the term "three-parent baby."

In 2016, a Jordanian woman gave birth to the first baby conceived through mitochondrial replacement therapy. However, she underwent the procedure to prevent her child from inheriting Leigh Syndrome, a genetic defect that would have been fatal for the baby.

The following year, doctors in the Ukraine claimed they helped an infertile couple conceive through the same therapy. However, that pregnancy wasn't part of a formal clinical trial, unlike this current one, which was was undertaken by a team from Spain's Embryotools and Greece's Institute of Life.

The Greek woman's pregnancy could be a sign that mitochondrial replacement therapy is a viable option for infertile couples — but we still have a long road to travel before it becomes a common treatment for infertility, according to Embryotools Director Gloria Calderón.

"Maternal spindle transfer is an experimental technique that is currently undergoing a validation process," she said in a press release. "We need to be prudent with all aspects. It cannot simply be incorporated into the routine of any assisted reproduction clinic overnight. It requires special technology and the extensive training of researchers, with a long learning curve."