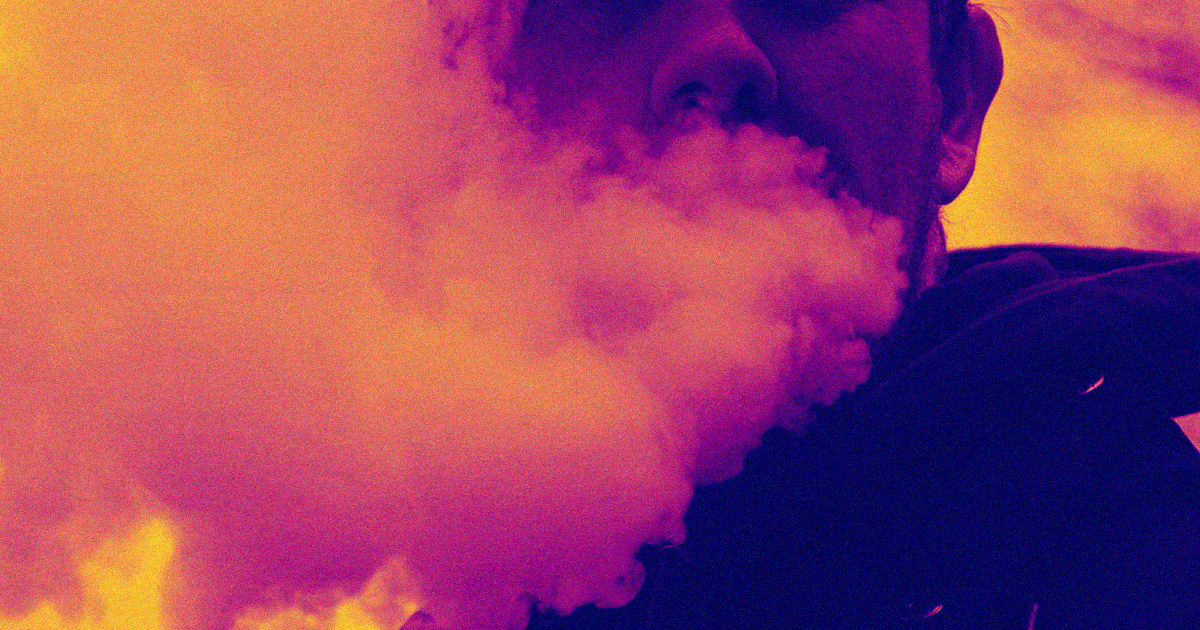 The FDA Is Investigating Whether Vaping Causes Seizures

Handheld vaporizers, or e-cigarettes, have gained enormous traction in recent years — but the Food and Drug Administration (FDA), the United States' consumer health watchdog, is now raising the alarm that the devices could be associated with dangerous seizures.

"We have reports indicating that some people who use e-cigarettes, especially youth and young adults, are experiencing seizures following their use," FDA Commissioner Scott Gottlieb said in a statement.

The FDA says in the statement that it's identified 35 incidents since 2010 in which people, mostly young adults and youths, experienced seizures after using e-cigarettes — a small number, according to the agency, but enough to merit exploring a possible connection.

Gottlieb has taken a strong stance against the nascent vaping industry during his time at the FDA, including a crackdown on the popular brand JUUL that led the e-cigarette company to stop selling flavored pods in retail stores.

Planet of the Vapes

The FDA was careful to temper expectations for the seizure investigation, pointing out that the link has yet to be formally established.

"We want to be clear that we don’t yet know if there’s a direct relationship between the use of e-cigarettes and a risk of seizure," the agency wrote in the statement. "We can’t yet say for certain that e-cigarettes are causing these seizures."

More on vaping: The FDA Just Threatened to Crack Down on E-Cig Companies Like Juul