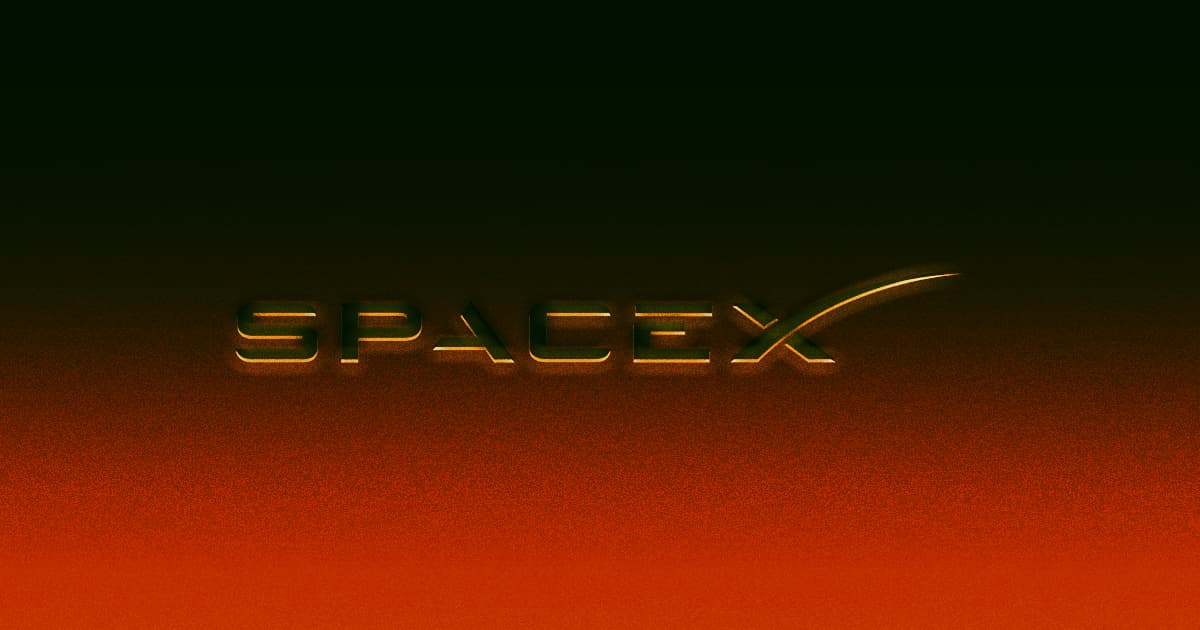 An early morning car crash with a SpaceX truck left one dead and four injured.

An early morning car crash with a SpaceX truck left one dead and four injured.

SpaceX is looking to revolutionize orbit, but it's dealing with legal problems down on the surface of the Earth.

A Texas family is suing the Elon Musk-led spacetech company, along with its affiliate company Dogleg Park LLC, for $20 million dollars after a car crash last June left one of them dead and the other four with spine and leg injuries.

The Venegas family says they had to flee their campsite when the tide came in at 4 AM. As they were driving down the two-lane highway, they say they crashed into an unlit 18-wheeler delivery truck that had blocked the road to try and turn into the SpaceX facility in the area, according to the San Antonio Express News. The lawsuit illustrates the downside of SpaceX's impact on the previously-quiet area in and around Boca Chica Village, which didn't have the existing infrastructure — like multi-lane highways — one would expect for such a large space operation.

The surviving family members filed a negligence lawsuit last month in a federal court, according to the Express News.

"Without any reflective signage, lighting of any kind, warning markers, reflective markers, stop lights, stop signs, cones, security personnel, or safety systems, the Venegas family could not see the truck at all," the legal complaint reads.

SpaceX responded to deny the allegations, according to the San Antonio Express News, and to say that the Venegas family is at fault as the people who actually crashed into the stationary truck.

It's a difficult case. SpaceX's use of the narrow road reportedly causes frequent traffic delays and road closures, but in the company's defense it's not necessarily up to SpaceX to enhance public infrastructure to make things go smoother.

"This was no accident," the Venegas' lawyer, Anthony Buzbee, said in the legal filing. "Mr. Venegas's senseless death could have been avoided had [SpaceX] taken specific steps to ensure that deliveries occurred safely."

Burning Bridges
Elon Musk Says He Can't Give Free Starlink to Ukraine Anymore After Officials There Were Mean to Him
10. 14. 22
Read More
Elon Leaks
Here's The Wildest Elon Musk Texts That Were Just Released in Court
9. 30. 22
Read More
Musk v. USA
Elon Musk Furious That the Government Isn't Giving Him More Free Money
9. 13. 22
Read More
+Social+Newsletter
TopicsAbout UsContact Us
Copyright ©, Camden Media Inc All Rights Reserved. See our User Agreement, Privacy Policy and Data Use Policy. The material on this site may not be reproduced, distributed, transmitted, cached or otherwise used, except with prior written permission of Futurism. Articles may contain affiliate links which enable us to share in the revenue of any purchases made.
Fonts by Typekit and Monotype.