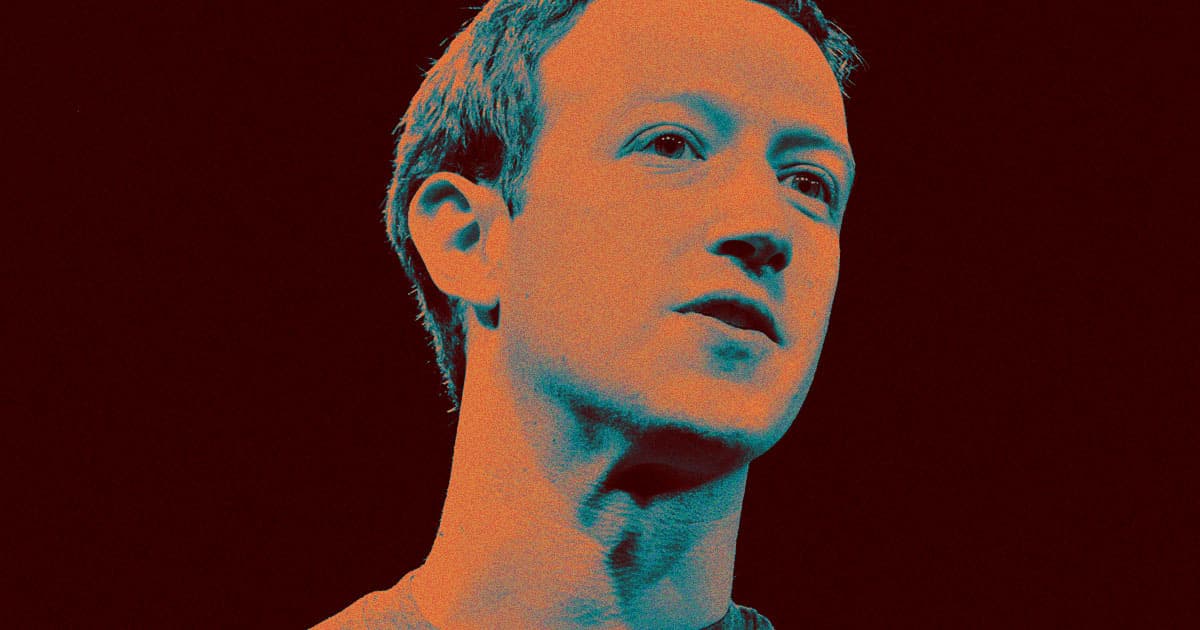 As of Monday, October 12, 2020, Facebook says it will prohibit posts that deny the existence or severity of the Holocaust, a thing that the company didn't already do.

It's another step in a push by Facebook — which has been around for 16 years, mind you — to better manage the dangerous conspiracy theories and misinformation that get shared and amplified on its platform, Business Insider reports, following a ban last week of QAnon pages.

Banning Holocaust denial seems reasonable when you have a social platform with billions of active users. But Facebook CEO Mark Zuckerberg actively pushed to preserve Holocaust deniers' right to spread their nonsense on Facebook as recently as 2018.

Zuckerberg told Recode back then that "I don't believe that our platform should take that down because I think there are things that different people get wrong."

Details on the "how" are still scarce. For example, it doesn't clarify what it means to "distort" the Holocaust in Facebook's view, though it's likely a reference to how conspiracy theorists attempt to downplay the genocide's death toll.

Anyone posting Holocaust denial content — and as BI reports, that's quite a lot of people — will find themselves redirected to credible resources found off of Facebook, the company says.

Midlife Crisis
Rumors Swirl That Mark Zuckerberg Is Fighting at a UFC Show
Sep 30
Read More
Mark's Bad Year
Layoffs Hitting Facebook as Zuckerberg's Vision Stumbles
Sep 30
Read More
Saving Face
People Bullied Mark Zuckerberg So Much That He's Improving the Metaverse Graphics
Aug 22
Read More
+Social+Newsletter
TopicsAbout UsContact Us
Copyright ©, Camden Media Inc All Rights Reserved. See our User Agreement, Privacy Policy and Data Use Policy. The material on this site may not be reproduced, distributed, transmitted, cached or otherwise used, except with prior written permission of Futurism. Articles may contain affiliate links which enable us to share in the revenue of any purchases made.
Fonts by Typekit and Monotype.