Starting A New Revolution: Aging is a Result of Cellular Disease

It's time to take biological aging head on. 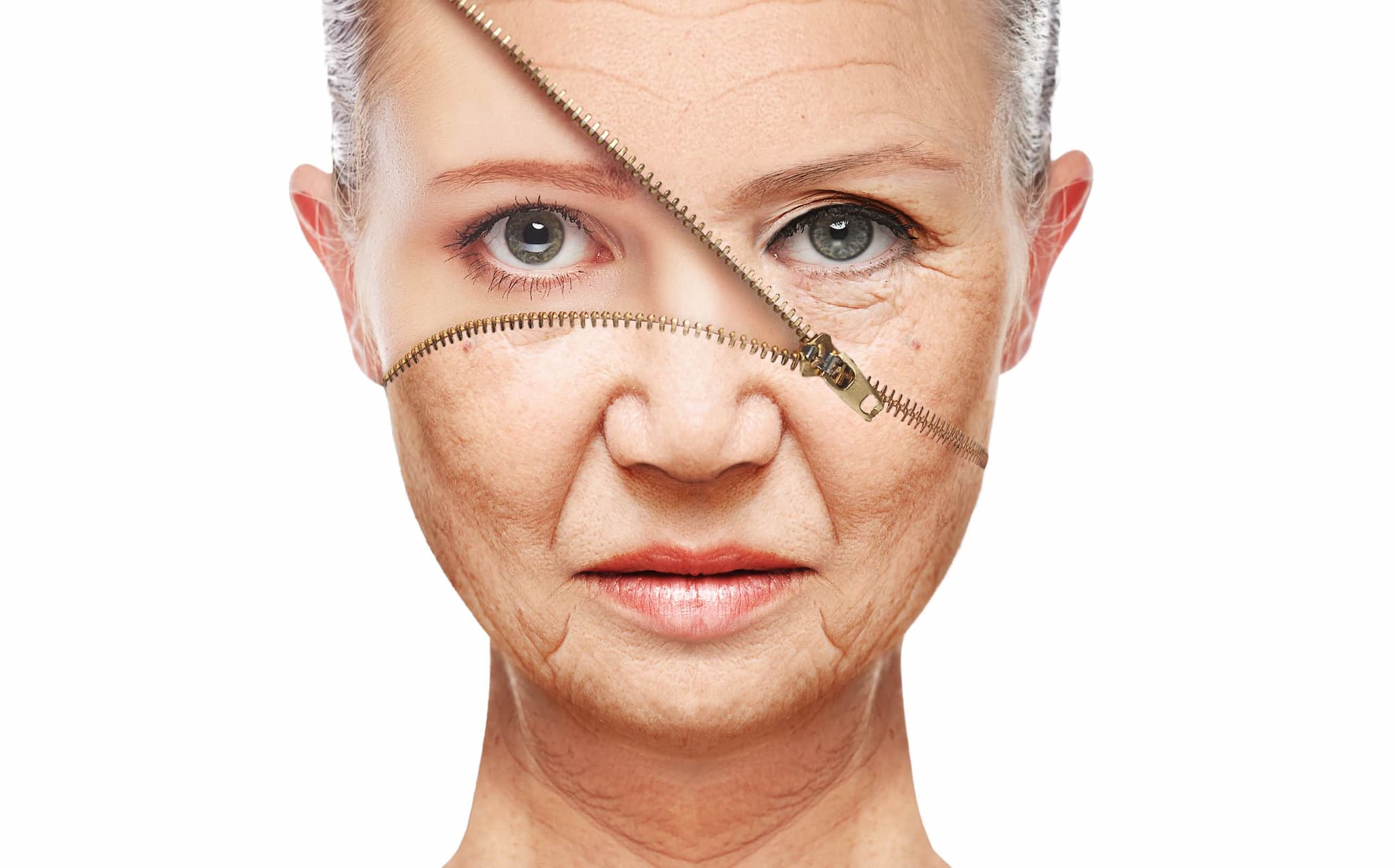 What makes an age-related disease?

When we think about how to address the biggest medical problems of our time, age-related conditions like cancer, heart disease, Alzheimer's Disease, and Chronic Obstructive Pulmonary Disease (COPD), which are the world's biggest killers, we immediately classify these conditions as diseases. It's right there in the name for most of them!

A disease is something that causes people harm, affecting our bodies in a way that we don't like and would love to change. A disease requires medical intervention. A disease has associated pathology that can be seen by a doctor. Why is this important?

Makes sense, right? If our body ain't broke, it don't need fixin'. We're already spending an enormous amount of money on healthcare (17% of GDP in the US), so it wouldn't make sense to medically intervene when no harm has been done, right?

The breakdown of the human body, which we associate with old age, doesn't start when we're 70. It starts when we're 25 or even earlier. The damage is just much more subtle. Cancer is caused by the accumulation of DNA mutations bit by bit, which is driven by evolution over many years to eventually develop into a tumor. Buildup of amyloid plaques in Alzheimer's Disease starts long before dementia sets in. Our arteries begin to harden with calcium deposits long before we get a heart attack.

These age-related conditions are remarkable in medicine for their subjectivity. We would like to believe that either we have cancer, or we don't. We have Alzheimer's, or we don't. However, in actuality, the distinction is quite a bit fuzzier. When does DNA damage and slow pre-tumor evolution stop and cancer begin? When does the creation of amyloid plaques and tau tangles cease to be harmless and start being Alzheimer's?

The distinction of where we draw the line here is crucial, because that line determines where doctors can prescribe medicines, where insurance companies will pay for the appropriate drugs, where pharmaceutical companies and biotechs will do research and clinical trials to devise new treatments. Today, we're only treating the cellular and molecular damage that accumulates with aging once it becomes a pathological disease state. This is akin to only treating meningitis once it has eaten away part of your brain.

But this is all changing.

In the 20th century, we learned to treat the root causes of infectious diseases as early as possible, either by eliminating bacteria with antibiotics as soon as we could detect them or even pre-emptively safeguarding our bodies against infections with vaccines. In the first two decades of the 21st century, we have solidified an understanding of the damage that contributes to the pathology of age-related diseases, an advancement no less significant than the discovery of bacterial and viral origins of infectious diseases like smallpox or tuberculosis.

With our new understanding of the root causes of age-related disease, the question is how do we reorganize our modern regulatory infrastructure to begin testing these tools as quickly as possible while still maintaining a focus on safety and scientific rigor?

There's a natural impasse that forms whenever we want to change a paradigm in medicine as two factors conspire to block each other. First, insurance companies don't create rules for drug reimbursement for types of medical interventions that don't yet exist. Second, pharma companies and biotechs don't spend the hundreds of millions of dollars on drug development and clinical trials to create medicines without first matching them to a marketplace. The results mean that we're stuck.

However, two recent developments have broken the logjam.

The diabetes drug metformin, which has been used safely for over 50 years, was recently discovered to slow down the onset of cancer and neurodegeneration in humans, and extend mouse lifespan, prompting a new kind of clinical trial to use this inexpensive, generic medicine to treat multiple types of age-related diseases at once—before they occur—by modulating one of the types of cellular aging, dysregulated nutrient sensing. This trial, called TAME for "Treating Aging with MEtformin," is breaking new ground for regulators and insurers.

If the trial shows that we can reduce the risk of multiple types of aging diseases before they happen, insurers would be able to prescribe the drug to help with the molecular disease in a person's body, not their macro-level disease that hasn't yet appeared. Once this market is in place, pharma companies and biotechs can make new medicines specifically designed to do a better job than metformin's accidental activity.

Just as some existing medicines for age-related diseases, like metformin, can work at the cellular disease level as well as helping with full-blown disease states, so too can some new medicines, specifically designed to interfere with cellular disease processes, be used against existing age-related diseases. This means that we can design new medicines for existing indications. It means that we can build drugs in a traditional way, but have the added upside that, once the regulatory infrastructure in place, these medicines will have much wider use than the narrow conditions for which they will first be approved.

Breaking this logjam has resulted in a flood of interest in the aging space over the past year, with growing interest from pharma companies, biotech investors, and company builders, tech companies, and individuals in creating the first generation of this new class of medicines.