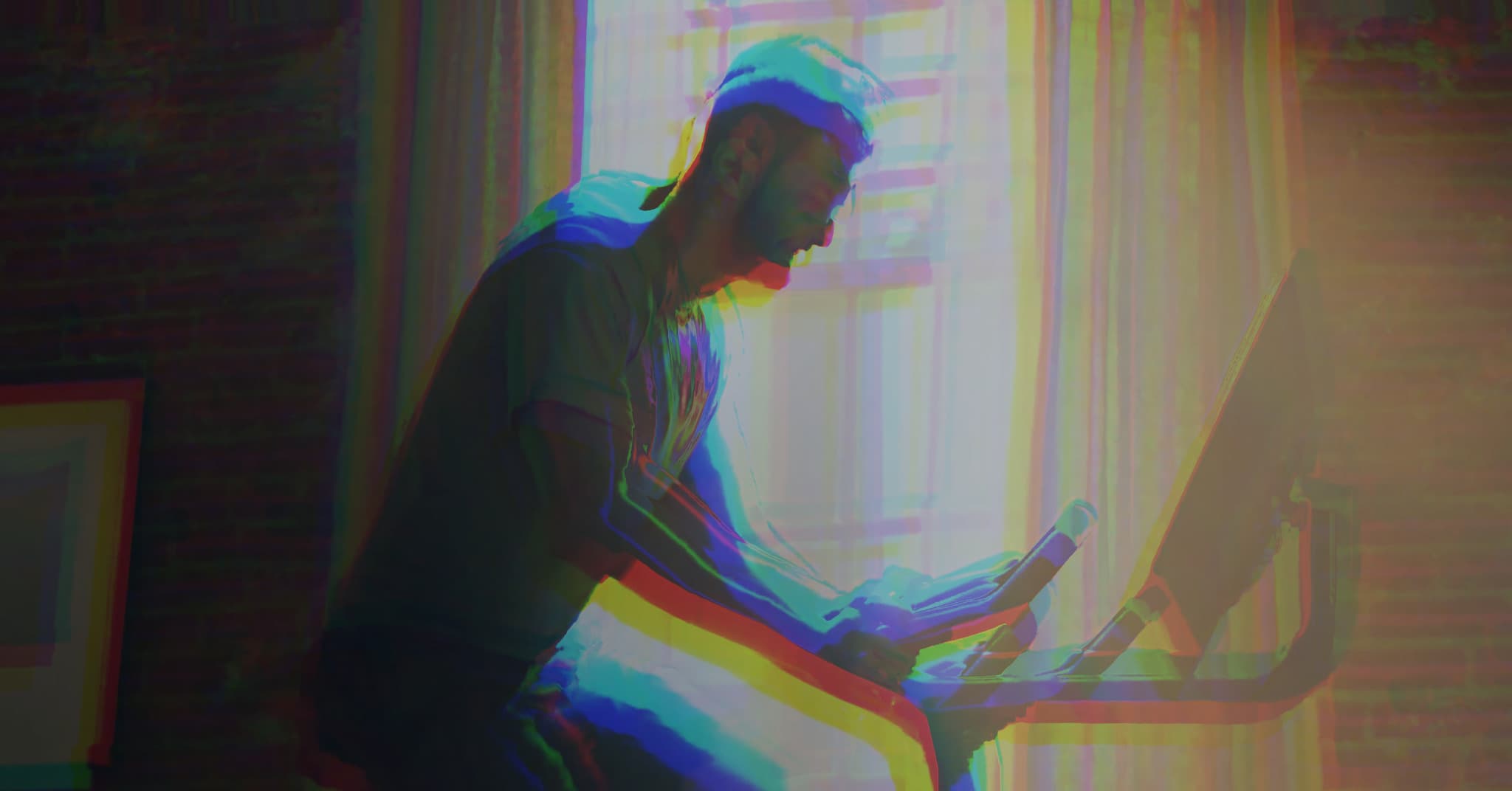 Peloton — Yes, the Exercise Bike — Is Fighting Hate Speech on Its Platform

Peloton is cracking down.

Peloton is cracking down.

Peloton, the digital exercise bike company that went viral for a deeply uncomfortable ad, is now trying to purge its online community of slurs, political conspiracies, and hate speech.

While riding on a preset course on a Peloton bike, usernames of people who are currently doing the same or previously took the same ride pop up on the screen — but a troubling number of those usernames included racial slurs or were otherwise hateful, Axios reports. As a result, the company is finding itself in the unexpected position moderating problematic content — much like the public struggles of Facebook, Twitter and YouTube.

Axios reports that Peloton's online forums and communities were plagued by hate speech, political arguments, and baseless misinformation like the QAnon conspiracy theories. As a result, Peloton has banned political posts from its community Facebook group, as well as hate speech and bullying — which, to be fair, probably should have been banned from the start.

getting radicalized on Peloton pic.twitter.com/kh9UvfQKg7

Peloton will still allow usernames that promote political causes, Axios reports, just so long as they don't break any of the other rules.

Peloton's new rules, as described by Axios, sound more comprehensive than one might expect. They go beyond banning outright hate speech to include dog whistles, which are veiled or coded references to hateful and racist content — basically inside jokes for extremists.

"Peloton was built on community, inclusivity, and being the best version of yourself," a Peloton spokesperson told Axios. "We welcome members from all walks of life to have respectful and thought-provoking discussions... However, we have a zero-tolerance policy against hateful content."

READ MORE: Peloton is figuring out how to moderate extremist content [Axios]

Petty Tyrant
Free Speech Champion Elon Musk Is Mass Suspending Twitter Accounts of Journalists Who Criticized Him
12. 16. 22
Read More
Monitoring Moderators
Facebook Criticized for Running Giant "Sweatshop" in Africa
2. 15. 22
Read More
Beyond Disturbing
Former Content Moderators Sue Facebook for Giving Them PTSD
12. 5. 19
Read More
+Social+Newsletter
TopicsAbout UsContact Us
Copyright ©, Camden Media Inc All Rights Reserved. See our User Agreement, Privacy Policy and Data Use Policy. The material on this site may not be reproduced, distributed, transmitted, cached or otherwise used, except with prior written permission of Futurism. Articles may contain affiliate links which enable us to share in the revenue of any purchases made.
Fonts by Typekit and Monotype.