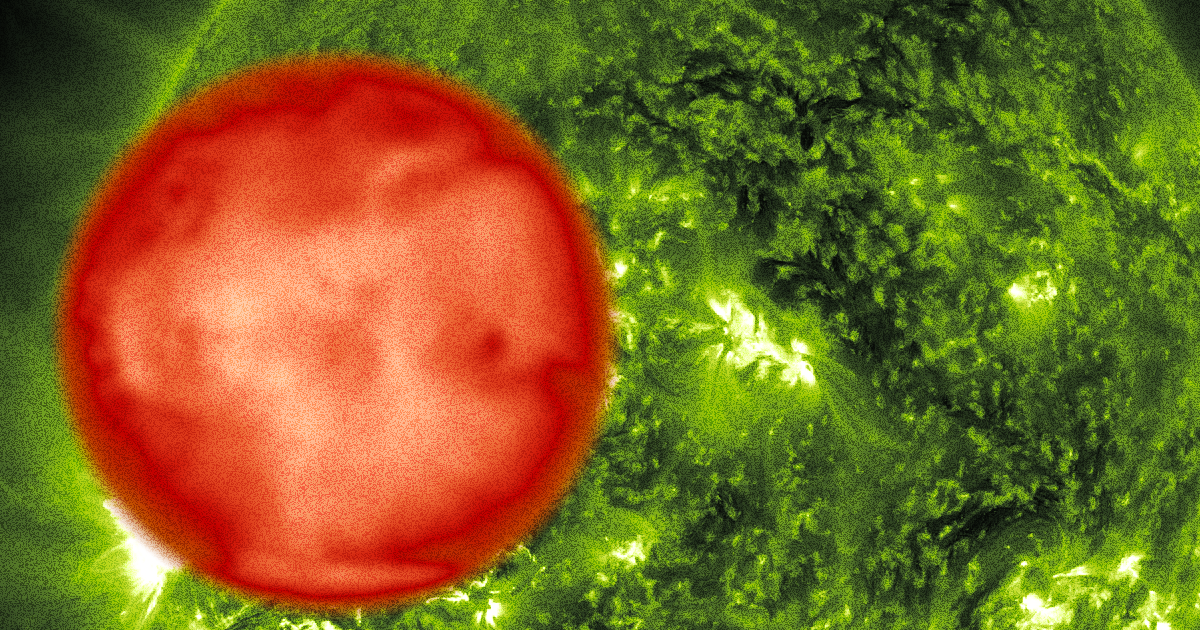 Every Mars Rover Is About To Go Into Safe Mode

That pesky Sun is getting in the way of NASA's research.

That pesky Sun is getting in the way of NASA's research.

NASA and the China National Space Administration (CNSA), the only two space agencies with robotic rovers currently exploring and studying Mars, are both being forced to put their research on hold for a little while.

The problem? The Sun is literally getting in the way. A period called "Mars solar conjunction," in which the Sun passes in between the two planets, is expected to begin next week on October 2, according to a NASA announcement. While it's there, the space agencies decided that it would be safest to take a break and not beam any new commands to their various Mars rovers.

NASA engineers are concerned that the Sun's ionizing rays could interfere with any instructions that engineers send to their respective Mars rovers, potentially corrupting the signals and prompting unexpected, possibly dangerous behavior from the off-world robots. Therefore, NASA won't send any new instructions to their rovers between October 2 and 16, according to the agency's announcement.

Similarly, the CNSA told the Chinese state-run news outlet Global Times that its Tianwen-1 space probe and Zhurong rover will pause their work and enter safe mode during the transit.

But just because the rovers aren't getting any new instructions doesn't mean they're stopping altogether.

"Though our Mars missions won’t be as active these next few weeks, they’ll still let us know their state of health," the NASA Jet Propulsion Laboratory's Mars Relay Network manager, Roy Gladden, said in the NASA announcement. "Each mission has been given some homework to do until they hear from us again."

FROM THE DEPT. OF THINGS TO BUY
Best Telescopes of 2022
Jul 31
Read More
FROM THE DEPT. OF THINGS TO BUY
Best Space Games of 2022
Mar 9
Read More
Rock 'Em Sock 'Em
The Head of US Space Command Fears China's Giant Robot Arms
5. 24. 21
Read More
+Social+Newsletter
TopicsAbout UsContact Us
Copyright ©, Camden Media Inc All Rights Reserved. See our User Agreement, Privacy Policy and Data Use Policy. The material on this site may not be reproduced, distributed, transmitted, cached or otherwise used, except with prior written permission of Futurism. Articles may contain affiliate links which enable us to share in the revenue of any purchases made.
Fonts by Typekit and Monotype.