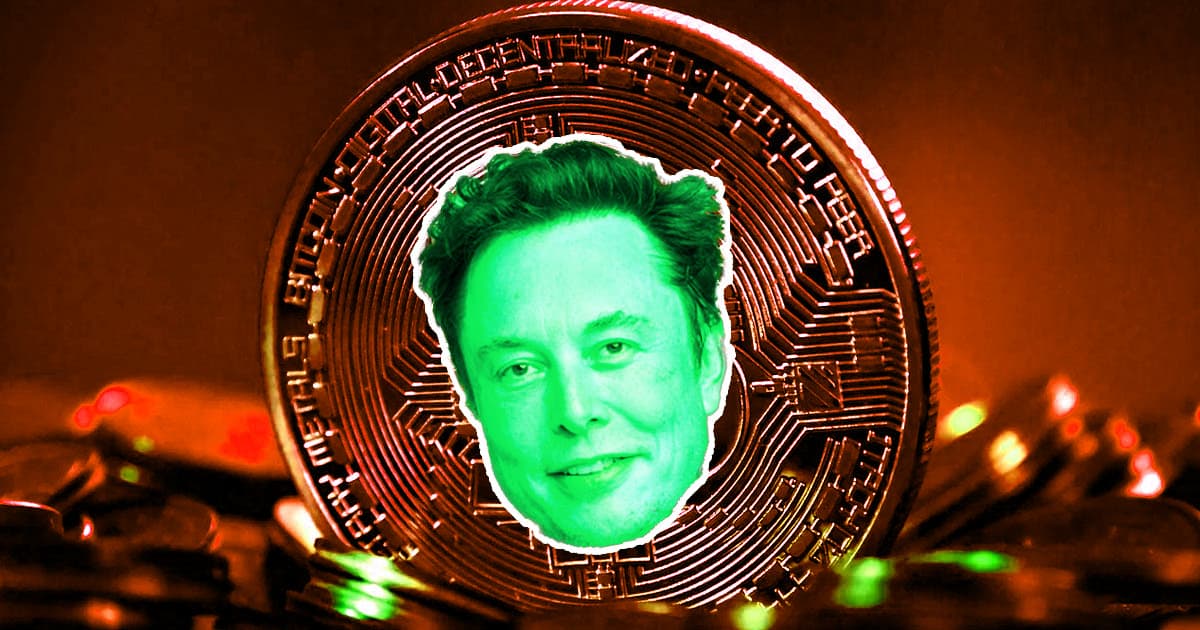 Elon Musk Is in Bitcoin Talks With the CEO of Twitter

Tesla CEO Elon Musk agreed to have a chat with Twitter CEO Jack Dorsey at a Bitcoin event on July 21, according to a recent — and somewhat confusing — Twitter exchange.

"Let’s you and I have a conversation at the event," Dorsey told Musk in a tweet. "You can share all your curiosities..."

"Let's have THE talk," Dorsey continued in a follow-up tweet. "For the Bitcurious? Very well then, let's do it," Musk replied, referring to the event's name, "The B Word."

It's a puzzling decision given Musk's choppy history with Bitcoin, which has caused the cryptocurrency's value to first soar and then come crashing back down again. In other words, it's difficult to discern Musk's motive here. Maybe he's had yet another change of heart — or perhaps he's just really proud of his "bitcurious" pun.

The "B Word" event is aimed at encouraging companies and investors to adopt Bitcoin.

"As more companies and institutions get into the mix, we all want to help protect and spread what makes bitcoin open development so perfect," Dorsey said in an original tweet, promoting the event. "This day is focused on education and actions to do just that."

It's a strange time for Musk to agree to talk at an event aimed at singing the praises of Bitcoin. The CEO infamously sent the cryptocurrency tumbling after announcing his electric car company Tesla will no longer accept the token last month, citing environmental concerns over the token's mining practices.

"Tesla has suspended vehicle purchases using Bitcoin," he wrote on Twitter at the time. "We are concerned abut rapidly increasing use of fossil fuels for Bitcoin mining and transactions, especially coal, which has the worst emissions of any fuel."

In addition to China's growing crackdown on cryptocurrency mining within its borders, Bitcoin has lost almost 50 percent of its value since reaching all-time highs of over $63,000 in mid-April. After dipping below the $30,000 mark for the first time in almost a year, the currency is currently back above $33,000.

Will Musk and Dorsey inject some much needed enthusiasm to rescue the ailing cryptocurrency? It's impossible to say — but one thing is certain: Bitcoin's wild ride is far from over.

READ MORE: Elon Musk and Jack Dorsey agree to talk about bitcoin at an event in July [CNBC]