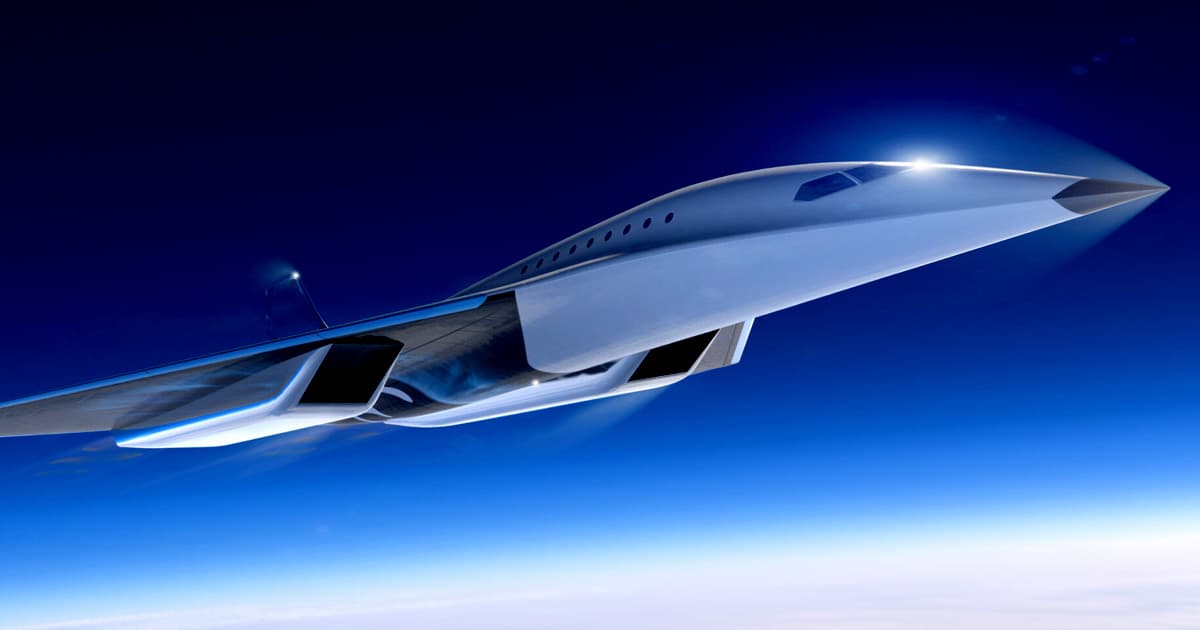 SpaceX CEO Elon Musk admitted that he is "so dying to do a supersonic, electric VTOL jet" in a recent tweet.

But there's one big problem: "adding more work will make my brain explode," Musk added, including emojis of a brain and a firecracker to illustrate his point.

After all, he is the CEO of a space, electric car, and brain interface company — plenty to keep himself busy around the clock.

In his fateful 2018 appearance on the Joe Rogan Experience podcast — the one where Musk famously smoked a blunt — the billionaire explored what such a jet could look like.

"I have a design for a plane," Musk told Rogan at the time. "I’ve thought about this quite a lot, quite a lot."

"The trick is that you have to transition to level flight," he added. "The thing you’d use for vertical takeoff and landing is not suitable for high speed flight."

Once at high altitude, "the energy you use in cruise is very low, and then you can recapture a large part of your gravitational potential energy on the way down," Musk explained at the time. "So you really don’t need any kind of reserve fuel."

But it sounds like Musk has backburnered the idea.

Musk seemingly hasn't changed his mind on that over the last three years given his recent tweet. That's despite the fact that a lot has changed for his companies since then — and that's putting it lightly.

From kicking off space tourism for real and mass manufacturing electric cars, to becoming the richest person in the world (twice) — Musk simply doesn't have time for a jet.

More on Elon Musk: The Cybertruck Is Now the Cheapest Tesla