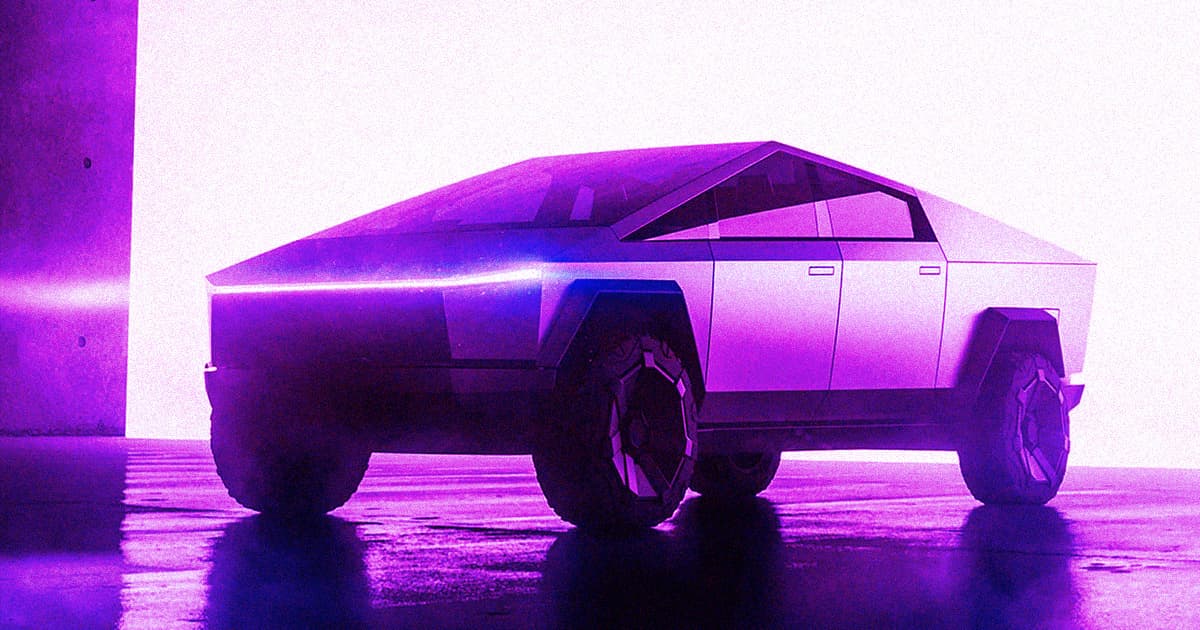 The Cybertruck Is Now the Cheapest Tesla

"I love this simulation."

"I love this simulation."

Tesla recently increased the price of its Model 3 and Model  Y, with prices starting at a respective $54,990 and $41,990 before incentives.

Strangely enough, that makes the entry level Cybertruck, a much bigger vehicle starting at $39,990, the cheapest Tesla customers can order today, as Teslarati points out. Even the Model 3 Standard Range Plus variant, which is the second cheapest vehicle in the lineup, starts at $42,000 now.

"Cybertruck is officially the cheapest Tesla you can buy," one Twitter user commented. "I love this simulation."

It's unclear if Tesla is still planning on revise the pricing for the much-delayed pickup truck. Last month, Tesla CEO Elon Musk confirmed that the rollout was going to be delayed to late 2022, a disappointment for those who preordered it for a $100 deposit almost two years ago.

Tesla has also been struggling to keep up production of its new 4680 battery cells, which will end up powering the Cybertruck, according to a July update.

Musk said during the company’s second-quarter earnings call in July that each truck could "literally cost a million dollars a piece or more. There’s a reason why you do things at volume production, which is to get the economies of scale that get the cost down."

So whether that $39,990 entry-level price will stick once the first Cybertrucks are delivered to customers remains to be seen.

READ MORE: The Cybertruck is now the cheapest Tesla that customers could order today [Teslarati]

More on the truck: Elon Musk Warns That Each Cybertruck Could Cost “Literally a Million Dollars”