Tesla is still struggling with production. 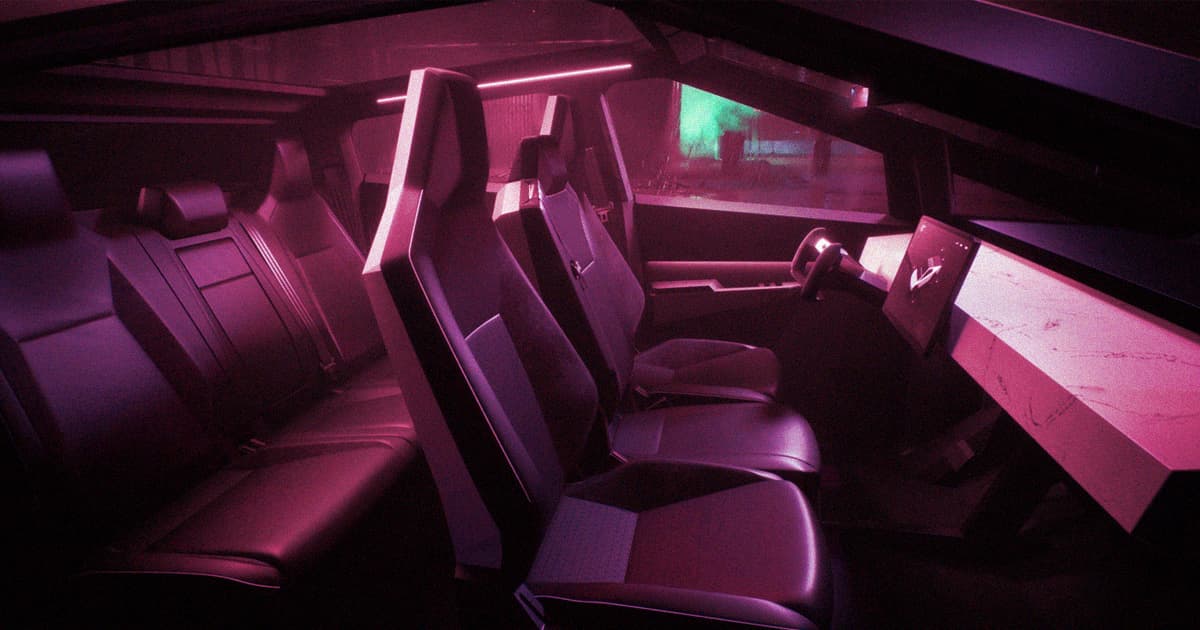 Tesla's Cybertruck could be extremely expensive if the company doesn't figure out the production of its next-generation 4680 battery cells. Both the Cybertruck and the company's Semi truck are both designed around the new battery units — meaning that if the company can't lock down their production, it will endanger its next phase of heavy electric vehicles.

If Tesla were to produce the Cybertruck at extremely low volumes, CEO Elon Musk said during the company's second-quarter earnings call this week, each one could end up costing as much as "literally cost a million dollars a piece or more."

"There’s a reason why you do things at volume production, which is to get the economies of scale that get the cost down," he added.

The company has faced significant hurdles to getting production of the new cells up. Musk complained about "many calls at midnight, 1 a.m., just with suppliers about resolving a lot of the shortages."

There's also the global microchip shortage, which is putting serious pressure on the entire tech sector, including Tesla. For the automaker to produce its own chips, it'd take "12 to 18 months," even if it moved "like lightning," according to Musk.

The shortages could mean that production of the company's Model Y SUV could end up being limited at its new factories currently being constructed in Texas and Germany, Reuters reports. Tesla also announced that it will delay the shipment of its Semi truck to next year.

"It is difficult to say when the last of the technical challenges will be solved," Musk said during the call, referring to the 4680 cells.

Tesla is still planning to start delivering the first Cybertrucks by the end of this year. In spite of the battery woes, Musk reassured customers that it will be Tesla's "best product ever."

But it also wouldn't surprise the billionaire if the truck is a flop.

"To be frank, there is always some chance that Cybertruck will flop, because it is so unlike anything else," Musk wrote in a tweet earlier this month. "Other trucks look like copies of the same thing, but Cybertruck looks like it was made by aliens from the future."

Despite the shortages, Tesla's profitability is growing. Most revenue over the last quarter came from vehicle sales, according to numbers released this week, a refreshing change from having to rely on regulatory credits to other automarkers, Reuters reported.

Musk also revealed that he will no longer take part in quarterly earnings calls, an end to jabs at the competition and often controversial statements. But then again, he still has access to his Twitter account.