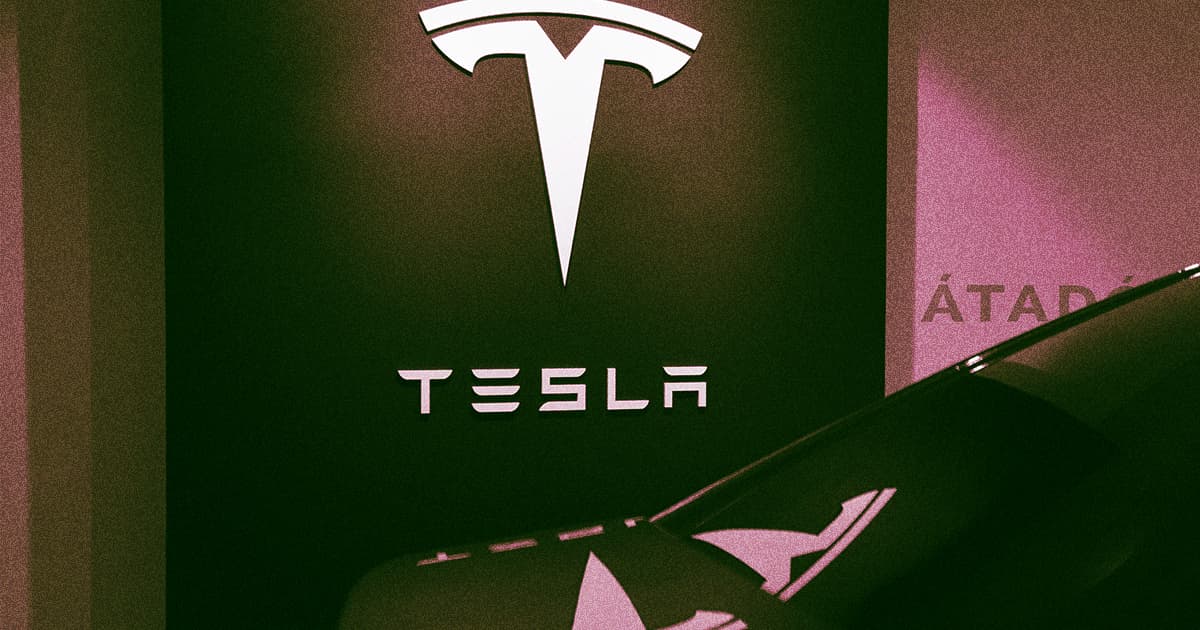 "I'm not kidding. The scale is insane."

"I'm not kidding. The scale is insane."

Tesla CEO Elon Musk chose a bold comparison when he discussed the electric automaker's quarterly results this week, saying that the challenges Tesla faced were tougher than a world war.

Tesla sold about 500,000 cars in 2020 and is on track to deliver 750,000 this year, according to Insider. To be fair, that is an impressive feat that involves managing and tracking a whole lot of moving parts.

Sometimes, those moving parts break down, causing last-minute emergencies. Musk shared stories on the call about having to delay deliveries of the Model S because they ran out of trunk carpeting and the time he and others at Tesla bought up every USB cord they could find at retail stores across San Francisco.

"For a few days there, nobody could buy a USB cable in the Bay Area because we went and bought them all to put them in the car, literally," Musk said, according to Insider. "There's hundreds of stories like that."