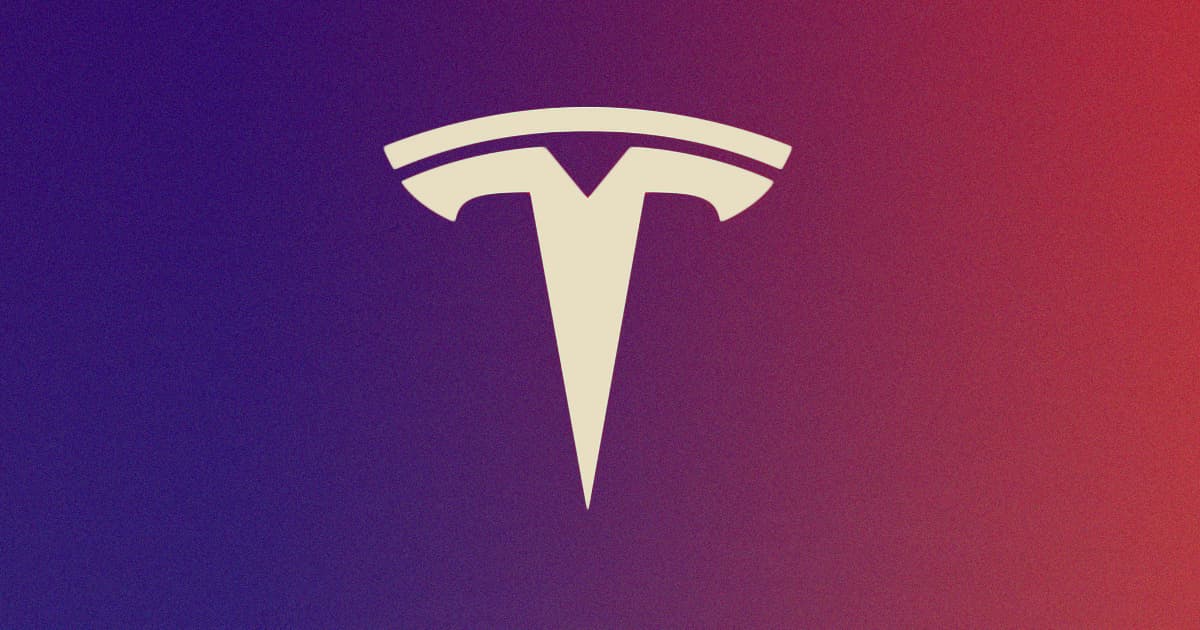 It illustrates the double-edged sword of mass surveillance.

It illustrates the double-edged sword of mass surveillance.

A federal court charged 44-year-old Dushko Vulchev with repeatedly setting fire to a predominately Black church in Massachusetts thanks, in part, to video footage captured by a nearby Tesla's cameras.

Vulchev reportedly set the Martin Luther King Jr. Community Presbyterian Church on fire several times and slashing the tires of cars in the area, according to Gizmodo. Vukchev, who was caught on several surveillance cameras as well as the Tesla's security cameras, faces decades in prison for the hate crimes. It's an unusual case, showing that mass surveillance tech can accomplish its stated goal of catching dangerous criminals, but also highlights how ubiquitous that surveillance tech has become in public spaces in the first place.

Of course, it is good that someone who committed a series of hate crimes didn't get away with them, but the way Vulchev was caught raises serious questions about omnipresent surveillance systems and personal privacy.

It makes sense that law enforcement would use the Tesla's camera footage in this case since, as Gizmodo noted, Vulchev vandalized the car by slashing and then for some reason stealing the slashed tires. But the incident illustrates just how much data is collected and shared on people during everyday life.

READ MORE: A Tesla Helped Police Track Down a Hate Crime Suspect Accused of Burning Down a Black Church [Gizmodo]