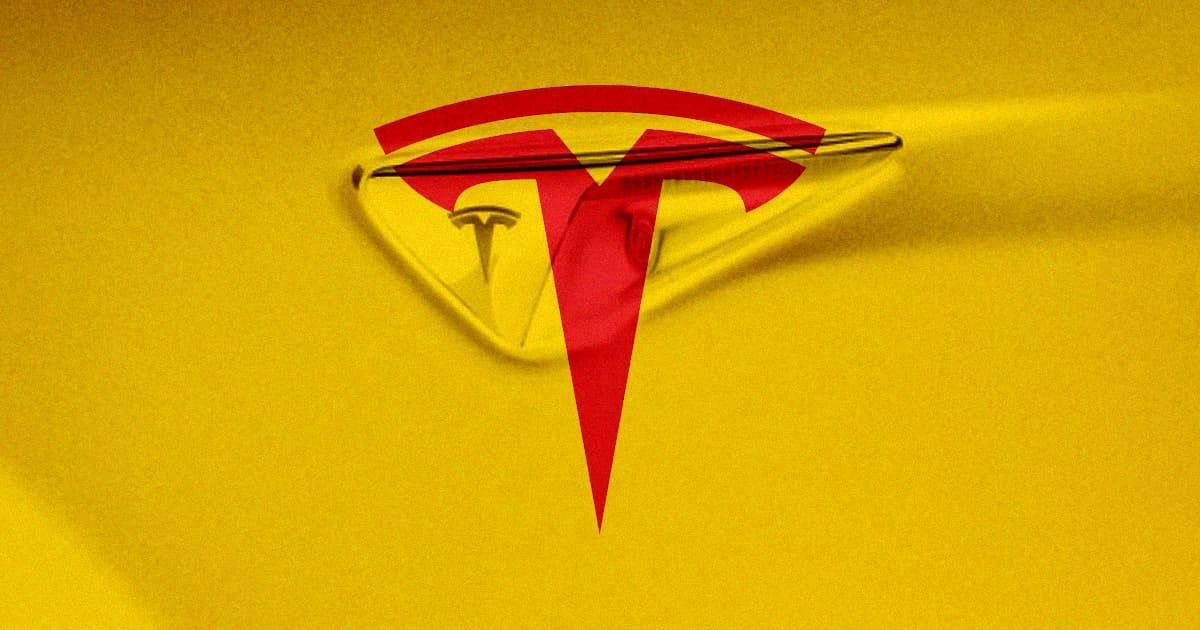 China has barred all Tesla vehicles from its military complexes and housing compounds in light of privacy concerns, Bloomberg reports.

The military order instructs Chinese Tesla drivers to park their vehicles outside of military property, according to Bloomberg's sources. Officials are reportedly concerned over the cars' many cameras and the data they may be able to collect, running the risk of exposing military secrets.

Tesla vehicles use eight exterior cameras, 12 ultrasonic sensors and a radar device for the cars' Autopilot feature. Most models also feature an interior camera just above the rear view mirror, which was recently used to monitor beta testers of the company's "Full Self-Driving" feature.

In that project, Tesla examined footage from the cameras to determine if the testers were paying enough attention to the road, according to CEO Elon Musk, leading some drivers to have their beta revoked.

Tesla told Bloomberg that none of the vehicles sold in China have had the interior camera turned on.

Both the United States and China have increasingly cut themselves off from relying on foreign technology, The Wall Street Journal pointed out in its own coverage of China's Tesla ban. The US recently banned the use of broadband technologies developed by Chinese tech giant Huawei, for instance.

Tesla declined the Journal's request for comment on the ban. It did note in a statement, however, that "Tesla’s privacy protection policy complies with Chinese laws and regulations," adding that "Tesla attaches great importance to the protection of users’ privacy."

The news comes as Tesla has greatly increased its footprint in the Chinese EV market. Its factory in Shanghai has ramped up production considerably throughout 2020, with its sales in China greatly contributed to Tesla's soaring global deliveries.

READ MORE: China to Restrict Tesla Use by Military and State Employees [The Wall Street Journal]