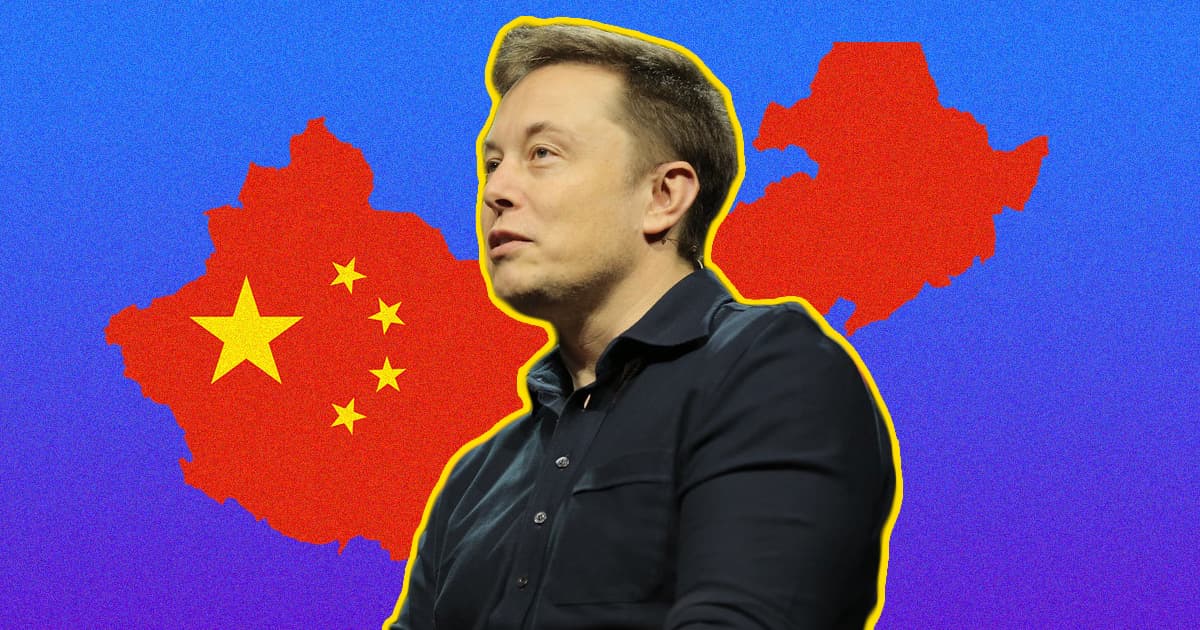 From tech entrepreneurs to anybody riled up to fight the establishment, the billionaire has gained massive appeal.

"He can fight the establishment and become the richest man on Earth — and avoid getting beaten down in the process," Jane Zhang, founder of a Shanghai-based blockchain company, told the newspaper. "He’s everybody’s hope."

Chinese social networks are flush with mentions of the billionaire, referring to him as the "Silicon Valley Iron Man," "King of Mars," and "Rocket Man," according to the Times.

Many in China also jumped on board buying shares of GameStop, an action lauded by Musk.

To them, Musk embodies an industry unbounded by regulation and middlemen.

Musk's electric car company has also made major headway in entering the Chinese market, with sales more than doubling in 2020 alone in the country.

But not everybody is head over heels. Tech commentator Hong Bo called him out as a "coldblooded, self-absorbed megalomaniac" — as well as a "real dreamer" — who tramples "on the bottom lines of humanity."