It's not easy to broadcast from space. 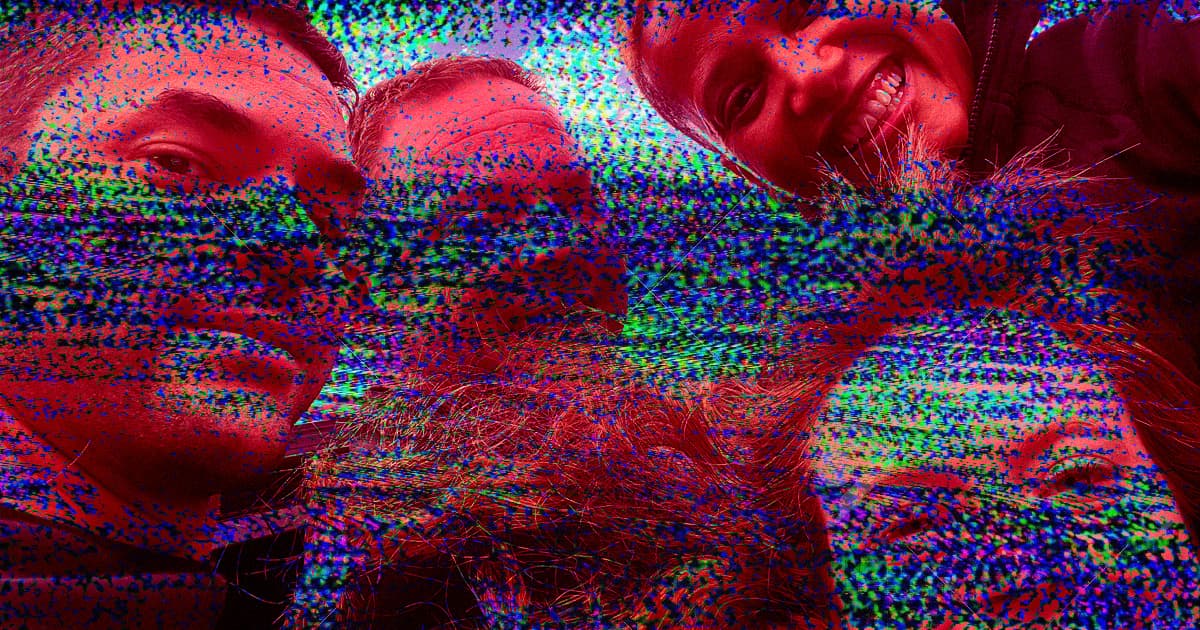 The four space tourists on board SpaceX's Crew Dragon spacecraft had very little footage to share while on their three day journey circling the Earth last week.

Apart from a brief, scheduled broadcast on Friday evening, we heard almost nothing from any of the four civilians — leaving us with plenty of questions, especially in the era of ubiquitous social media.

The unusual silence from the crew led many to believe it was due to the private nature of the mission. Or was SpaceX's leadership interfering? Or did a toilet malfunction render the interior of the craft too horrifying for public consumption?

"I’ve had several questions about why there are no photos of Inspiration4 after orbit," Ars Technica senior space reporter Eric Berger wrote in a tweet on Friday afternoon. "It’s a private mission, and their choice."

Radio transmissions between SpaceX ground control and the crew were also not made publicly available, according to Spaceflight Now.

But now, two days after the capsule returned safely back down to Earth, we may finally have an answer from the mission commander himself.

"The actual answer is that we only had so many ground station passes to transmit video," commander and billionaire funder of the expedition Jared Isaacman wrote in a early Monday morning tweet, responding to Berger's original comment.

The live video broadcast on Friday had to be relayed through the International Space Station.

"NASA and other government users are going to get priority," he added. "I suspect a lot of footage will be released shortly. We had quite a few cameras on board."

It's a rather unusual limitation to the mission, given the fact that SpaceX has sent over 1,600 Starlink broadband-beaming satellites into low-Earth orbit — and shows that even with near-infinite resources, space-Earth communication remains a tough nut to crack.

Over the weekend, SpaceX CEO Elon Musk promised that there will be "free wifi next time," while also apologizing for pizza being served cold.

"We’d use our Ka parabolics or laser links for Dragon," Musk explained, referring to the lasers Starlink satellites use to communicate with each other. "Starship or other spacecraft as soon as they got above cloud level."

Internet access in space, needless to say, would probably do wonders for drumming up enthusiasm for more ultra-wealthy individuals to step forward and buy a ticket to space.

As Isaacman promised, it's likely we will soon see a whole lot more pictures and videos recorded during the historic mission. But with internet having been commonplace since the 1990s, the lack of realtime footage still leaves something to be desired.

With private space competitors planning their own communication satellite networks in Earth's orbit, it's not out of the question that space comm technologies could soon get a much-needed makeover — and the one-percenters vacationing in space will certainly appreciate it.

More on the flight: SpaceX Tourists Struggled With Space Toilet