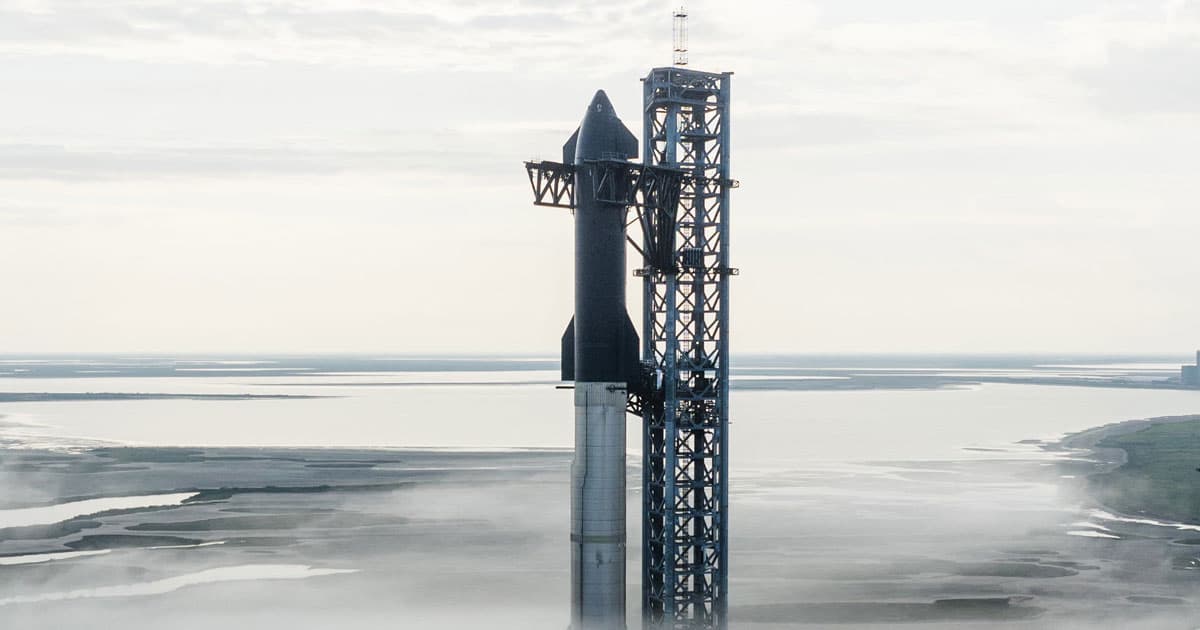 Is it finally time to get excited or is it yet another empty promise?

Is it finally time to get excited or is it yet another empty promise?

For almost a year, SpaceX Elon Musk has been promising that his space company will attempt to launch its Starship spacecraft into orbit for the first time within a matter of months.

But given the company's recent progress, Musk's latest promise that Starship will attempt to go orbital "soon" might actually signal an imminent launch attempt.

The company's orbital-poised Starship 24 and Super Heavy Booster 7 prototypes have been put through a litany of tests over the last couple of months and are closing in on their first-ever full-blown test firing at the company's testing facilities in South Texas.

"Team are stepping into a series of tests prior to Starship's first flight test in the weeks ahead," the company tweeted, "including full stack wet dress rehearsals and hold down firing of Booster 7's 33 Raptor engines."

The two prototypes have been stacked on top of each other and disassembled three times over the last three months, according to Teslarati, while crews have been making various repairs and modifications.

The roughly 390-foot tower, as seen in an epic photo shared by Musk on Twitter, is currently the largest rocket to have ever been assembled, a fully reusable launch platform designed to carry up to 100 tons of cargo into low-Earth orbit — and fly billionaire celebrities around the Moon.

SpaceX has encountered a number of setbacks while testing the gigantic spacecraft, from triggering wildfires to massive unexpected fireballs.

But even if Musk's space venture were to be fully ready for launch tomorrow, the company still wouldn't be able to launch its rocket. SpaceX is still working with the Federal Aviation Administration to figure out a launch license.

In June, the FAA found SpaceX's Starship activities had "no significant impact" on the surrounding environment, but required the company to make more than 75 changes to ensure that wouldn't change.

As always, we should take Musk's promises with a hefty grain of salt. After all, he's been wrong far more often than right with his predictions in the past.

But at the same time, SpaceX has been making tangible steps forward, paving the way for its first orbital launch attempt in the not so distant future.

And what's more exciting than that?

More on Starship:  Billionaire Paying for Steve Aoki to Join Him on SpaceX Moon Vacation