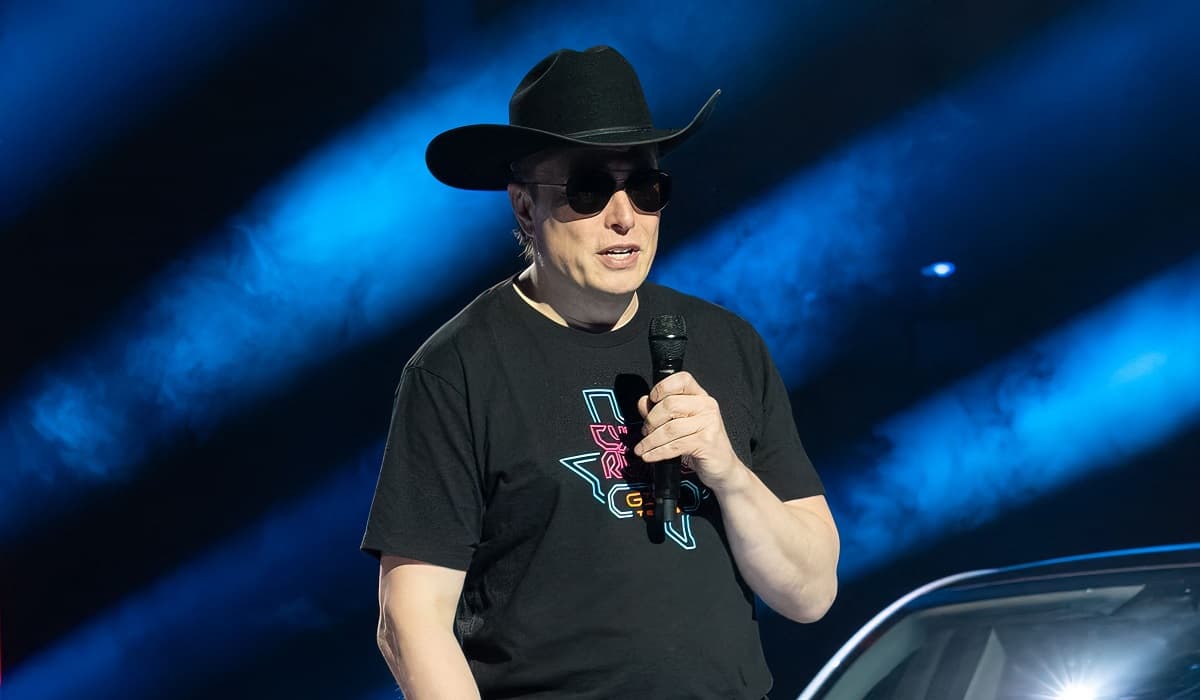 Though it's not clear if Musk wants to collaborate on brain chips or if he's hoping to get more thoroughly involved with the company, the conversations are notable because Musk has his own, much better funded venture called Neuralink trying to build similar tech. Even juicier: Reuters reports that he's frustrated at Neuralink's slow progress compared to its upstart competitor Synchron.

Musk has plenty of reasons to be irritated. Synchron beat Neuralink to human trials, while Neuralink has been accused of abusing brain-hacked monkeys and its employees have alleged that Musk's leadership has been chaotic and ineffective. To make matters worse, Neuralink's cofounder invested in Synchron this year.

Musk didn't make any complaints about employees or slow progress when he approached Synchron's founder and chief executive Thomas Oxley this week, according to Reuters — but the details about what was discussed remain a mystery.

To be fair, Synchron's tech — which it first implanted in a human patient back in 2019 — works differently from Neuralink's, snaking a sensor array through an artery instead of implanting it in the skull. Still, a potential collaboration or investment deal could shake up the dynamics of the nascent industry.

Even if we don't know what Musk wants from Synchron, it's clear they're ahead of the brain-computer interface game so far.

Neuralink, in contrast, has lagged. In 2019, Musk said he wanted to get regulatory approval by the end of 2020. In late 2021, he said he wanted to start human trials in 2022. So far, no Neuralink unit has been implanted in a human patient.

If Musk can't turn things around accusations and internal problems, like six of eight company cofounders jumping ship, it may be more than the beleaguered CEO can handle.

More on Musk: Tesla Defenders Describe How They Got "Hooked" on Elon Musk

New Coke
Departed Neuralink Co-Founder Locks Down $47 Million for Secretive Neuroscience Startup
8. 24. 21
Read More
Brain Gang
Did Elon Musk Quietly Fire the President of Neuralink?
6. 30. 21
Read More
Monkey See
Expert: New Neuralink Demo is Basically Tech From the Early 2000s
4. 9. 21
Read More
+Social+Newsletter
TopicsAbout UsContact Us
Copyright ©, Camden Media Inc All Rights Reserved. See our User Agreement, Privacy Policy and Data Use Policy. The material on this site may not be reproduced, distributed, transmitted, cached or otherwise used, except with prior written permission of Futurism. Articles may contain affiliate links which enable us to share in the revenue of any purchases made.
Fonts by Typekit and Monotype.