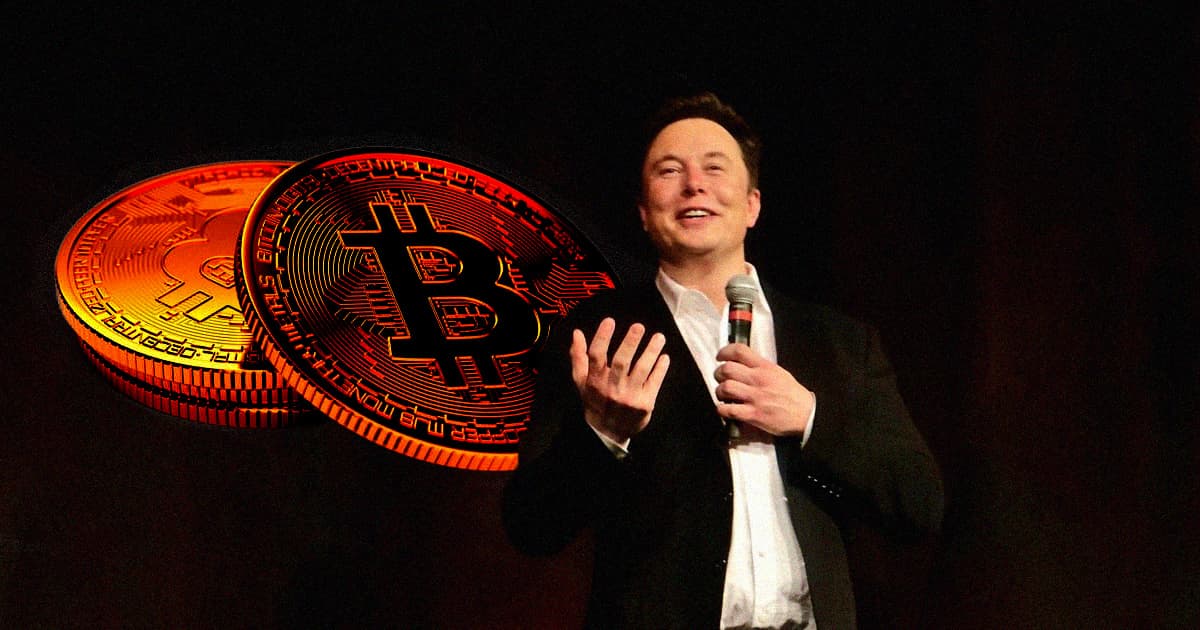 He claims that “goods & services are the real economy.”

He claims that “goods & services are the real economy.”

As part of his trend of tweeting confusing takes and meme posts about currency, Tesla CEO Elon Musk took to Twitter and seemingly suggested that money isn’t real.

"Goods & services are the real economy, any form of money is simply the accounting thereof," Musk said in a tweet on Saturday.

Goods & services are the real economy, any form of money is simply the accounting thereof

It seems as though the SpaceX founder is suggesting that money only acts to facilitate goods and services in the economy, which most anyone with a grade-school level understanding of "how money works" could have told you.

But the thing that makes this mostly confusing is the fact that Musk is widely known for investing in cryptocurrency. He’s even been behind some of the biggest rises (and falls) of cryptocurrencies.

Sure, he’s broken up with different cryptocurrencies like Bitcoin more times than that one couple in your old high school — but there’s still strong evidence he’s an investor in crypto (even if that evidence is a weird sexually-coded tweet).

If that’s the case, then money clearly isn’t just "accounting" of goods and services. It’s an asset class that one can invest in… and also manipulate with a single tweet.

Confused? You’re not alone! Musk has been on a run of galaxy brain, pseudo-philosophical tweets as of late. A few hours after tweeting about how money isn't real, he also sent out this banger:

Don’t kill what you hate,
Save what you love

On top of all this, he also changed his Twitter profile image to a completely black screen.

Our theory: Musk is going through his emo phase — so don’t be surprised if he starts tweeting Dashboard Confessional lyrics next.