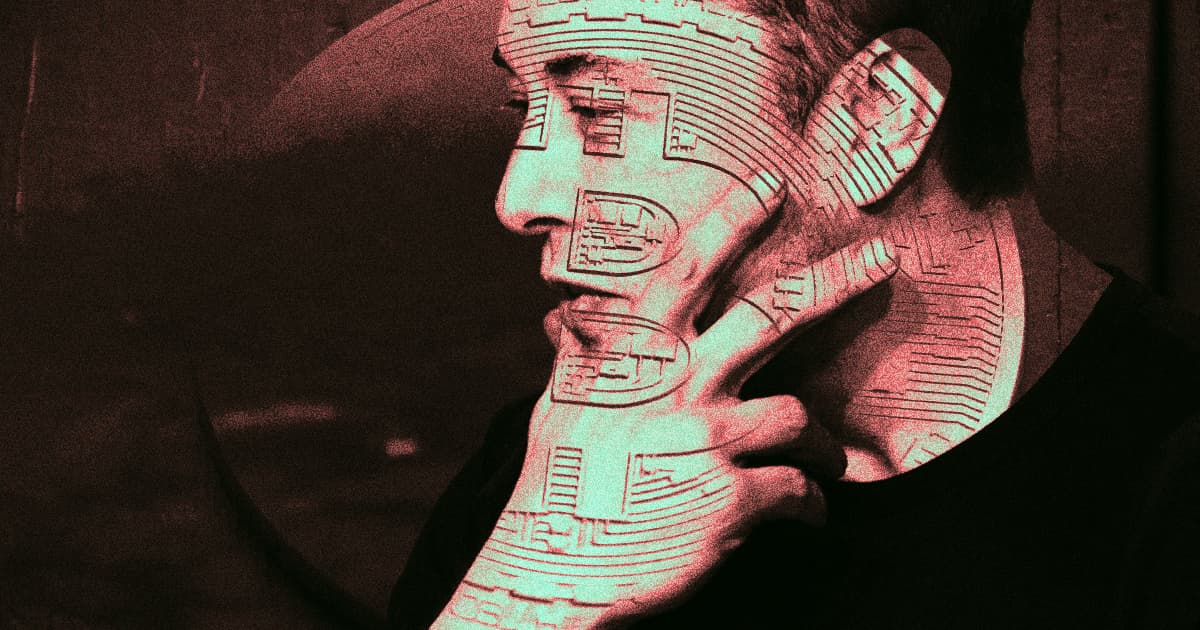 Elon Musk Brags That He Understands Cryptocurrency Because of PayPal

SpaceX and Tesla CEO Elon Musk has been catching a lot of flak from the cryptocurrency crowd lately.

“For the millionth time, Elon is not your friend,” raged one Bitcoin fan after Musk announced that Tesla was no longer taking the digital currency last week. “He’s a billionaire who will continue to use crypto as an investment vehicle to make him more money.”

But now Musk is firing back — and pointing to his time at digital payment company PayPal for credentials in the world of online finance.

“Hey cryptocurrency ‘experts,’ ever heard of PayPal?” Musk taunted his detractors. “It’s possible… maybe… that I know [sic] than you realize about how money works.”

The reality, of course, is that PayPal found a sizeable niche in online finance, and made Musk a pretty penny in the process. But at its core, PayPal positions finance as the domain of a central authority that controls the movement of money, unlike Bitcoin, which is fundamentally decentralized.

Musk, though, pushed back against that conception of the two types of financial tech.

“Bitcoin is actually highly centralized, with supermajority controlled by handful of big mining (aka hashing) companies,” he wrote on Twitter.

Musk has positioned himself somewhere between a serious advocate for cryptocurrency and a troll who posts about it as a recurring bit.

On the less serious side, he’s posted countless memes about the jokey crypto Dogecoin, in the process driving its price up to extraordinary heights.

On the other, though, under his leadership Tesla acquired $1.5 billion in Bitcoin and started actually taking the digital token in exchange for new electric vehicles earlier this year, moves that were welcomed by crypto advocates.

But then, this month, Musk reversed position, saying that because of the environmental toll of mining, Tesla was suspending all car payments in Bitcoin — a move that was met with outrage from the same crypto heads Musk has wooed with his memes about the tech.

In other words, Musk is once again doing what he does best: keeping the world on its toes, with no end in sight.