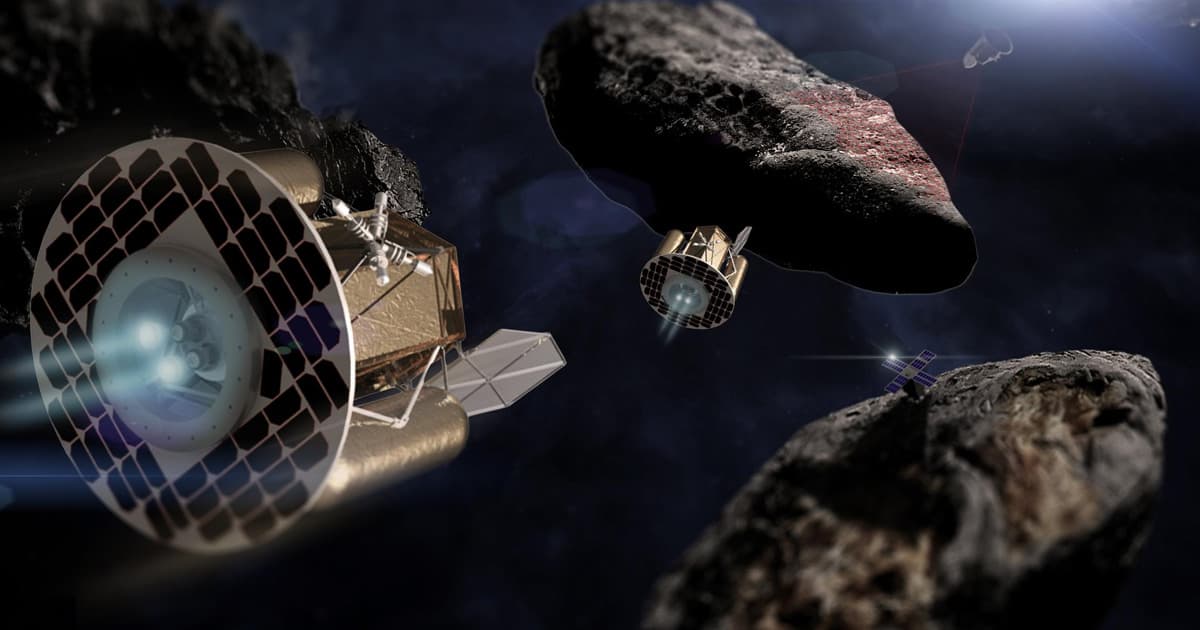 The space mining race is only getting started.

The space mining race is only getting started.

The concept of excavating resources in space is highly controversial. Many scientists have called for the solar system to be protected from such practices — but that hasn’t stopped global superpowers, particularly the US and China, from investigating ways to do so.

It may become a milestone moment in the country’s efforts to make use of space resources — but the robot, dubbed NEO-1, won’t be mining any asteroids itself.

China isn’t the only country set on taking advantage of in situ resources in space. US president Donald Trump recently signed an executive order that encourages the mining of resources on the Moon and asteroids.

NASA is now pursuing mission concepts to explore the possibilities of mining asteroids and lunar craters. Just last week, the agency announced that it’s soliciting commercial companies to collect space resources, including Moon “dirt” — and sell it to them.