Scientists: We Need to Protect the Solar System from Space Mining 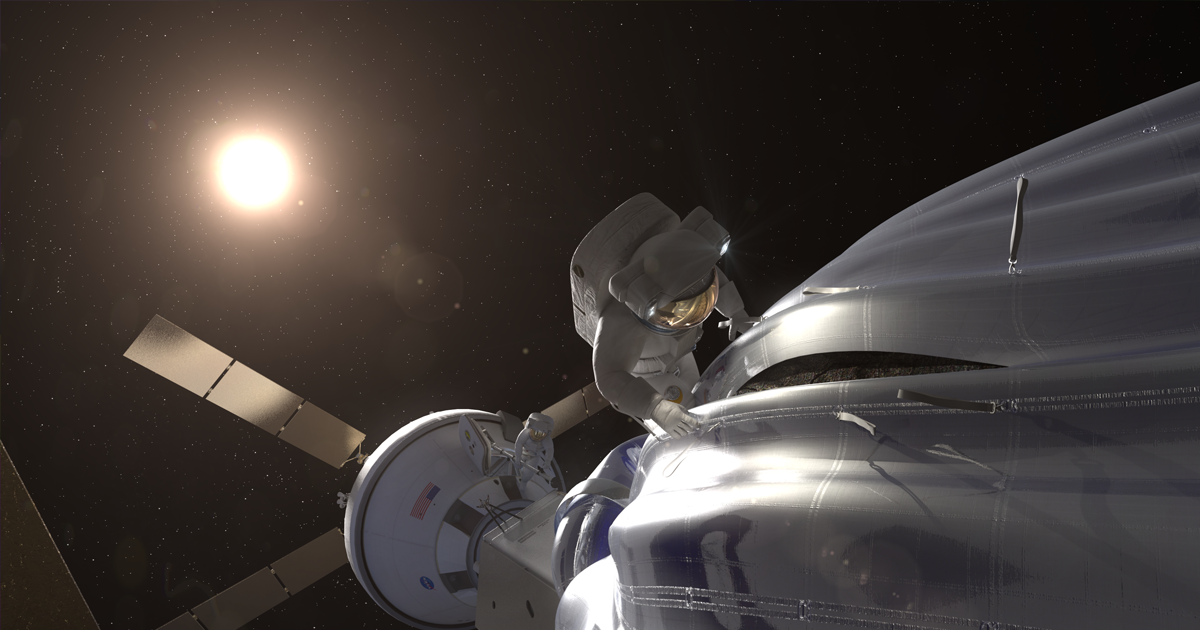 Save the Solar System

"If we don’t think about this now, we will go ahead as we always have, and in a few hundred years we will face an extreme crisis, much worse than we have on Earth now," Martin Elvis, senior astrophysicist at the Smithsonian Astrophysical Observatory in Cambridge , Massachusetts,  and lead author, told The Guardian. "Once you’ve exploited the solar system, there’s nowhere left to go."

The research will be published in an upcoming issue of the journal Acta Astronautica.

It suggests that we could use up as much as an eighth of the solar system's supply of iron — the researchers' proposed "tripwire" threshold after which we'd run the risk of running out of space resources indefinitely — in just 400 years.

Numerous private companies have suggested that space mining could further human advancements in space — while turning a huge profit. For instance, U.S.-based mining company Planetary Resources is already planning to look for "critical water resources necessary for human expansion in space," according to its website.

And the next generation of human explorers is bound to be swept up by the great promise of space resources as well. The Colorado School of Mines has started offering a PhD program that focuses on the “exploration, extraction, and use of [space] resources."

What's less clear is whether humankind has learned its lesson here on Earth.

"If everything goes right, we could be sending our first mining missions into space within 10 years," Elvis told The Guardian. "Once it starts and somebody makes an enormous profit, there will be the equivalent of a gold rush. We need to take it seriously."

Read This Next
Futurism
How Do We Colonize Saturn's Moons?
Futurism
Would it Be Possible to Build a Death Star?
Futurism
Planetary Resources Gets New $12M Investment to Mine Asteroids
More on Sci-Fi Visions
Human v. Giraffe
Tuesday on the byte
Chaotic Italian Fashion Line Baffles Facial Recognition Software
Step One
Tuesday on the byte
World’s Third Richest Person Says He’s Developed "Addiction" to ChatGPT
FROM THE DEPT. OF...
Tuesday on futurism
The Best Places to Buy A Laptop in 2023
READ MORE STORIES ABOUT / Sci-Fi Visions
Keep up.
Subscribe to our daily newsletter to keep in touch with the subjects shaping our future.
+Social+Newsletter
TopicsAbout UsContact Us
Copyright ©, Camden Media Inc All Rights Reserved. See our User Agreement, Privacy Policy and Data Use Policy. The material on this site may not be reproduced, distributed, transmitted, cached or otherwise used, except with prior written permission of Futurism. Articles may contain affiliate links which enable us to share in the revenue of any purchases made.
Fonts by Typekit and Monotype.