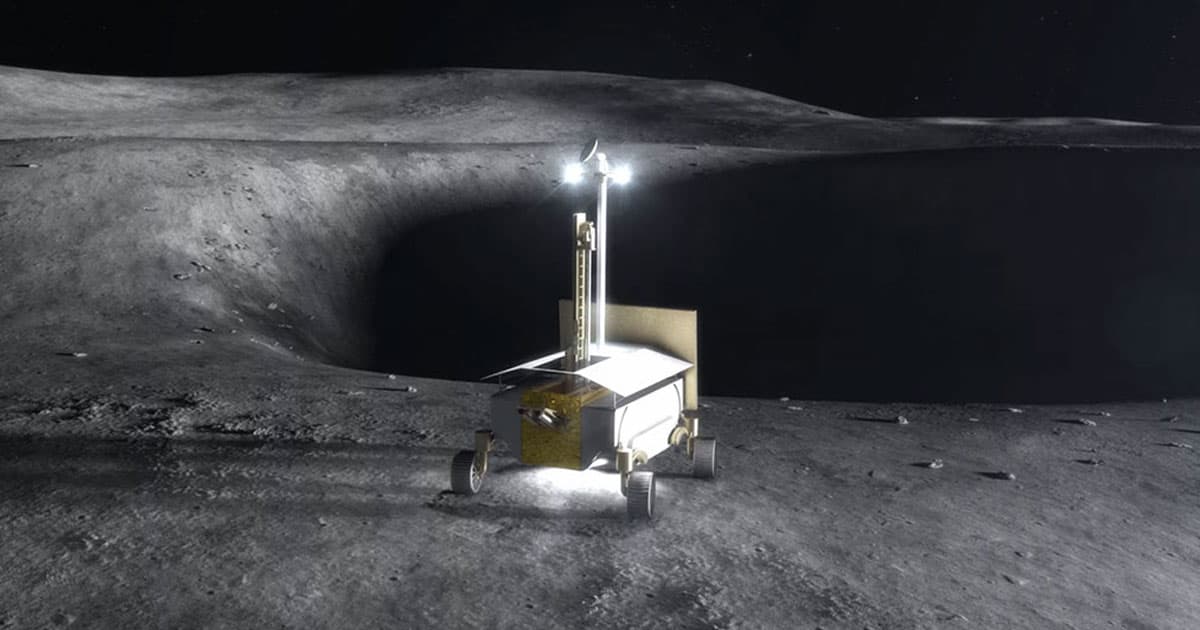 U.S. President Donald Trump signed an executive order on Monday that encourages the mining of resources in on the Moon and asteroids.

"Americans should have the right to engage in commercial exploration, recovery, and use of resources in outer space, consistent with applicable law," reads the order.

The order stomps on the idea of space being a common resource to be shared among all.

"Outer space is a legally and physically unique domain of human activity, and the United States does not view it as a global commons," reads the order. "Accordingly, it shall be the policy of the United States to encourage international support for the public and private recovery and use of resources in outer space, consistent with applicable law."

"Attempts to expropriate outer space and aggressive plans to de facto seize the territories of other planets will hardly encourage other nations to participate in fruitful cooperation," said Sergey Savelyev, Roscosmos deputy director responsible for international cooperation, in a statement.

Reckless President
Report: More Than 130 Secret Service Officers in COVID Quarantine
11. 13. 20
Read More
Oh God
Trump Implies That the US Military Could Defeat Aliens If They Show Up
10. 14. 20
Read More
Trump Brain
Former Astronaut Blasts Trump For Lying About NASA
8. 6. 20
Read More
+Social+Newsletter
TopicsAbout UsContact Us
Copyright ©, Camden Media Inc All Rights Reserved. See our User Agreement, Privacy Policy and Data Use Policy. The material on this site may not be reproduced, distributed, transmitted, cached or otherwise used, except with prior written permission of Futurism. Articles may contain affiliate links which enable us to share in the revenue of any purchases made.
Fonts by Typekit and Monotype.