"That does not bode well for White House security." 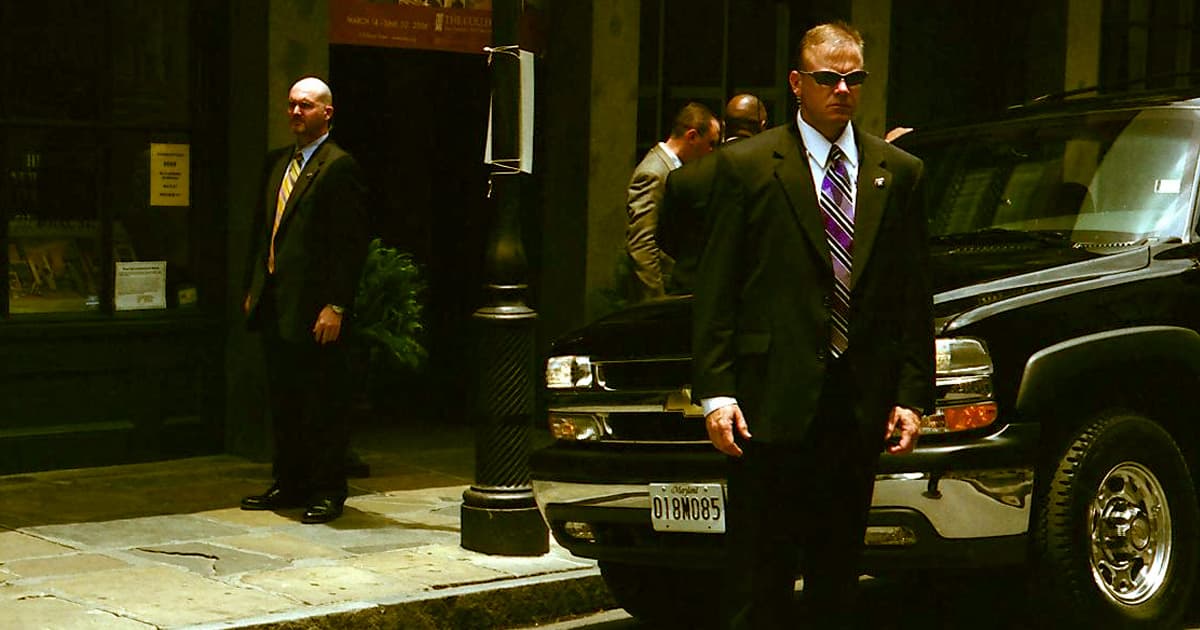 According to a new story in The Washington Post, more than 130 Secret Service officers have been infected with the coronavirus and instructed to quarantine following U.S. president Donald Trump's campaign travel.

The infections are reportedly linked to a series of campaign rallies held by president Trump during the weeks leading up to Election Day on November 3. Trump made five campaign stops during the two last days of his campaign alone, where Secret Service were tasked with securing the perimeter and screening spectators.

"Being down more than 100 officers is very problematic," one former senior Secret Service supervisor told the Post. "That does not bode well for White House security."

Trump himself caught COVID-19 in October, and shocked the country when he endangered Secret Service members by enlisting them to protect him at the dangerous rallies and even to drive him past a crowd of supporters during his hospitalization.

A number of Trump's closest allies have tested positive for COVID-19 since then, including White House chief of staff Mark Meadows and political advisers Corey Lewandowski and David Bossie.

White House staff have only rarely been seen wearing masks, as the Post notes. Even Secret Service members have been seen without masks.

The White House employs around 1,300 Secret Service members to guard both its grounds and the vice president's residence.

"I’m trying to work from home,” one senior administration official told the Post on Wednesday. "It’s not really safe to be in there right now."

READ MORE: More than 130 Secret Service officers are said to be infected with coronavirus or quarantining in wake of Trump’s campaign travel [The Washington Post]