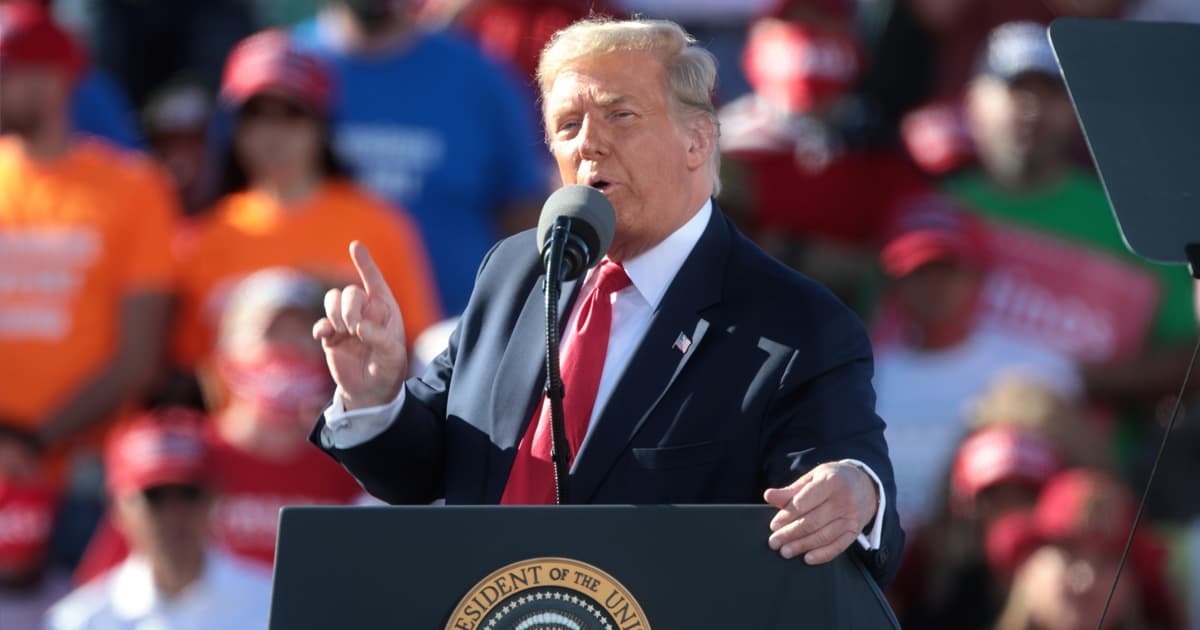 A chant of “Fire Fauci” broke out at a recent Donald Trump rally in Florida — and in reply, Trump appeared to say that he planned to fire the public health official after the election.

“Don’t tell anybody, but let me wait until a little bit after the election,” he hinted back to the chanting crowd.

Anthony Fauci, the country’s leading infectious disease expert, has oftentimes been at odds with president Donald Trump when it comes to the country’s handling of the coronavirus crisis.

Fauci has been advocating for scientific reasoning and caution, which often has gone against Trump’s strategy of underplaying the severity of the situation. He has become a trusted source of news and advice during the ongoing pandemic — something that has enraged the president.

Fauci has also been painting a grim picture of what’s still to come — unsurprising in light of 230,000 COVID-19 related deaths in the US, with hundreds of thousands more projected to die without an effective approach to “flattening the curve.”

“We’re in for a whole lot of hurt,” Fauci told the Washington Post on Friday. “It’s not a good situation.”

“All the stars are aligned in the wrong place as you go into the fall and winter season, with people congregating at home indoors,” he added. “You could not possibly be positioned more poorly.”

Following the interview, the White House was quick to cry foul, accusing the physician of political bias.