If the US doesn't embrace mask wearing, according to new research, a half million could die by March. 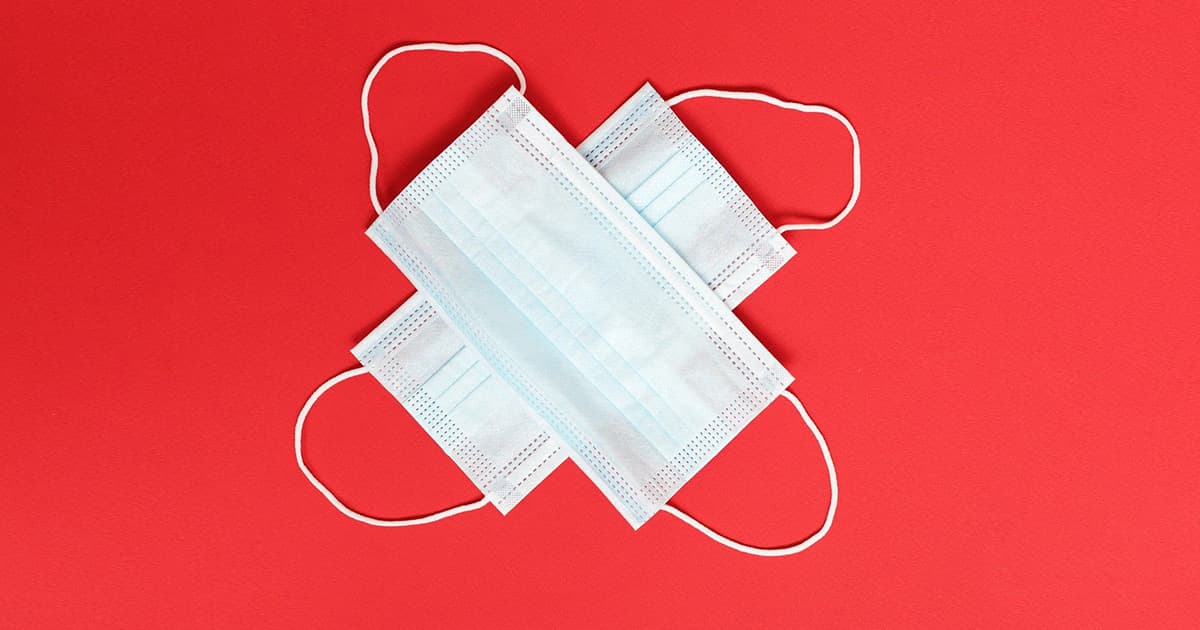 During a global pandemic, simply wearing a mask can save lives.

In fact, if 95 percent of Americans would wear one, researchers say, we could prevent nearly 130,000 deaths from COVID-19.

As The New York Times reports, the forecasting team at the Institute for Health Metrics and Evaluation (IHME) at the University of Washington found that if 85 percent of Americans were to wear one, it could save some 95,000 lives by March 2021.

While the exact numbers, as predicted in a new paper about the work published in the journal Nature today, are estimates, the messaging is clear. Far more people will die if mask wearing, social distancing, and other intervention strategies aren't encouraged going forward.

"I’d like for people to see this study as a call to action, sort of a wake-up call, especially for those individuals who are unconvinced by the devastation that this pandemic is causing,” Shweta Bansal, an infectious disease modeler at Georgetown University, who was not involved in the research, told NYT.

One of the biggest obstructions to universal mask wearing in the US is the fact that the topic has become wildly politicized. The country has been alarmingly slow in adopting such measures.

Hospitals are becoming increasingly overwhelmed during yet another wave of COVID-19 cases across the country. On Thursday alone, the country confirmed more than 75,000 new cases — almost beating the record for the most number of new cases in a day since the beginning of the pandemic.

Those numbers aren't likely to fall any time soon, according to experts.

"We strongly believe we are heading into a pretty grim winter season,” Christopher Murray, director of the IHME, told the Times.

Murray and his team's new study paints an ugly picture of the state of the pandemic. Half a million people could have lost their lives by March 2021 — even with social distancing.

That goes especially for mask use.

"Increasing mask use is one of the best strategies that we have right now to delay the imposition of social distancing mandates and all the economic effects of that, and save lives," Murray said.