"There may be more but [reinfection] appears to be exceedingly rare to date, like ~1 in a million." 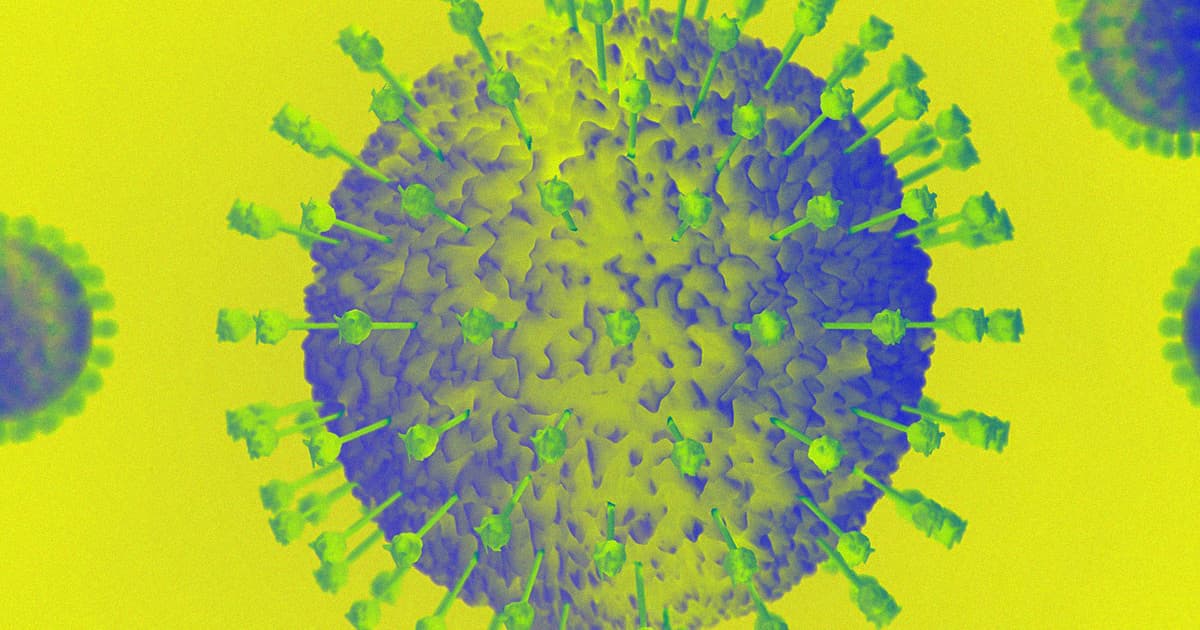 And yet, only a tiny cluster of the almost 41 million people who've caught COVID-19 worldwide seem to have been reinfected after recovering from the disease. That, according to famed cardiologist and author Eric Topol, is a rare spot of good news.

Citing a coronavirus progress report published Wednesday by the journal Nature, Topol pointed out on Twitter that just 32 coronavirus patients worldwide have had confirmed reinfections.

"Very reassuring, Nate," Topol said, replying to FiveThirtyEight editor-in-chief Nate Silver. "32 known, documented reinfection by genomics worldwide now out of > 40 million confirmed cases. There may be more but [reinfection] appears to be *exceedingly rare* to date, like ~1 in a million."

Not at all. Very reassuring, Nate.
32 known, documented reinfection by genomics worldwide now out of > 40 million confirmed cases
There may be more but appears to be *exceedingly rare* to date, like ~1 in a million

For months, the issue of reinfection has puzzled scientists who wanted to know whether recovering from COVID-19 would protect patients from catching it a second time. After anecdotal evidence pointing in both directions, doctors confirmed a reinfection for the first time in August.

These numbers could change as the pandemic progresses ­ — as the 32 reinfection cases are those that were definitively confirmed by a doctor and it's possible others slipped through the cracks. And, with just a few months at most between infections, we could see rising reinfection numbers whenever the immune system's coronavirus resistance naturally wears off, if it does.

But for now, like Topol said, the data suggests that reinfection is likely to be a minor issue in the grand scheme of the pandemic.