It's the first confirmed death of someone who caught the coronavirus twice. 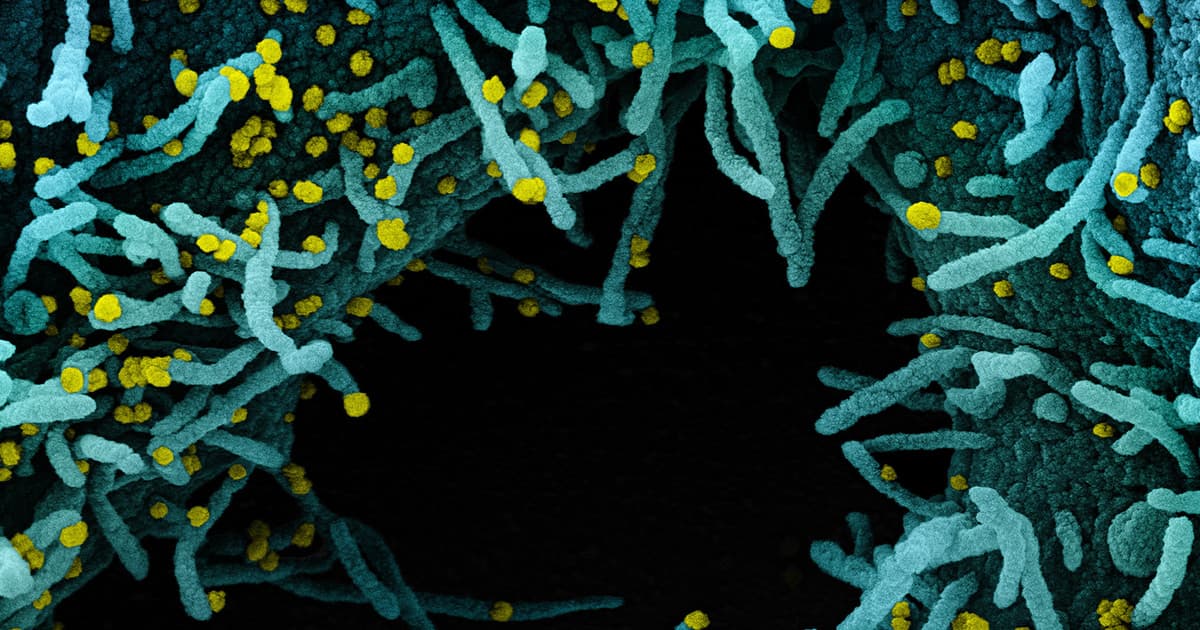 For the first time that we know of, a COVID-19 patient has died after recovering from the coronavirus once and then catching it again.

The 89-year-old woman initially recovered from COVID after spending a few days in the hospital. Two months later, she tested positive again and her condition rapidly deteriorated before she ultimately died, CNN reports. That makes her the first confirmed death of a patient who caught COVID-19 two separate times, and one of just a few confirmed reinfections overall.

The doctors who oversaw her case noticed a particularly troubling detail. According to their research, which has been accepted for publication in the journal Clinical Infectious Diseases, the woman didn't have any COVID-19 antibodies in her blood when she tested positive the second time, suggesting that any resistance to the disease built up by our immune systems can rapidly deteriorate.

The woman was undergoing treatment for a rare bone marrow cancer, CNN reports, but the doctors say it's unlikely that her immunocompromised state contributed to her death.

The news follows a report, also from this week, of the first COVID-19 patient to catch the coronavirus twice and have a more severe case the second time around.

In both instances, doctors confirmed that the patients caught the coronavirus twice — rather than having it temporarily go dormant — because they both had genetically different strains across infections.

As more instances of COVID-19 reinfection pop up, doctors are calling into question the assumptions that they made about how our immune system responds to the coronavirus. It turns out, in other words, that our biological defenses may not be as robust as many thought.