Reinfected Patient's Second Case of COVID-19 Was Even More Severe

"Our findings signal that a previous infection may not necessarily protect against future infection." 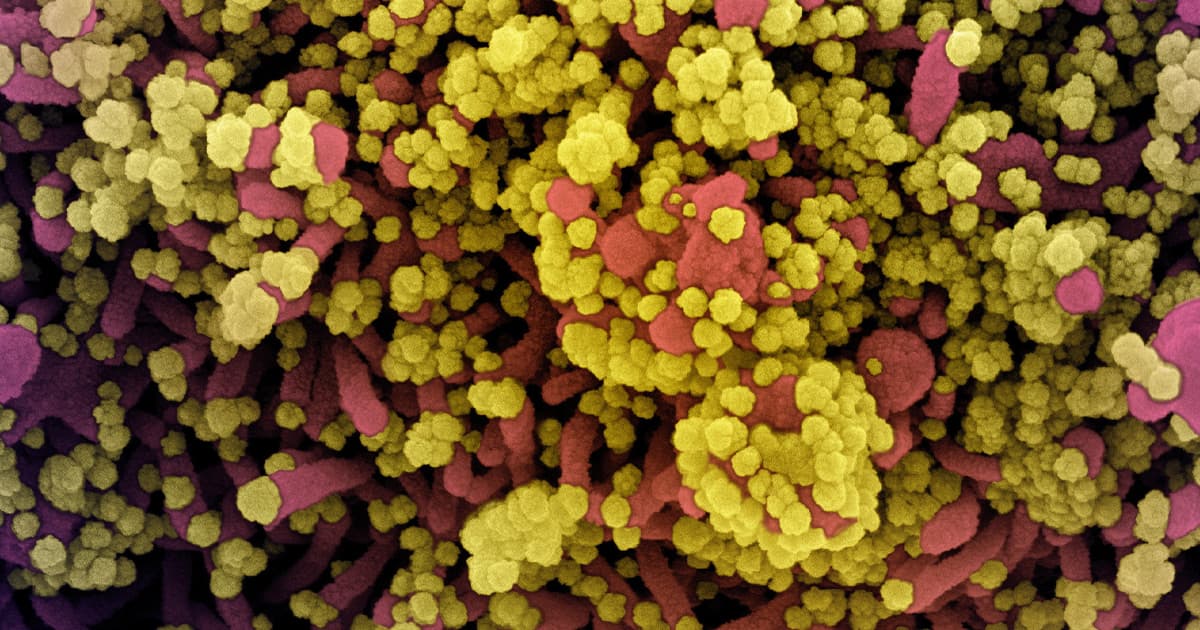 A new case report of a Nevada man catching COVID-19 a second time, after he had already recovered, highlights how little we understand about resistance and immunity to the coronavirus that causes COVID-19.

The 25-year-old man first caught the bug in March, when he had symptoms including nausea, diarrhea, headaches, a cough, and a sore throat. He recovered and eventually tested negative, but then developed symptoms again in late May and once more tested positive for COVID-19, BBC News reports. The trouble is that the disease hit him even harder the second time around, causing symptoms like shortness of breath and low levels of blood oxygen.

Doctors confirmed that he did recover and was then infected a second time, according to the case study published Monday in The Lancet.

In some cases where the disease re-emerges, it's possible that it merely went dormant for a while the first time. But this particular patient had two genetically-different strains of the coronavirus, according to the research.

"Our findings signal that a previous infection may not necessarily protect against future infection," Dr. Mark Pandori from the University of Nevada told BBC News. "The possibility of reinfections could have significant implications for our understanding of COVID-19 immunity."

Confirmed reinfections are rare, but they do happen. What's more unusual is that the second case of COVID-19 was worse than the first. Typically, those who get sick twice have a fairly similar experience across infections.

It's just one case, but the reinfection illustrates that we still don't know how robust or long-lived our immune system's resistance or immunity to COVID-19 is — and until we do know more, people probably shouldn't assume they're safe just because they've already recovered from it.

More on immunity: Scientists: Mutated Version of Coronavirus May Have Hit NYC, Italy