"Sure, it's very attractive. But we don't know if there is immunity." 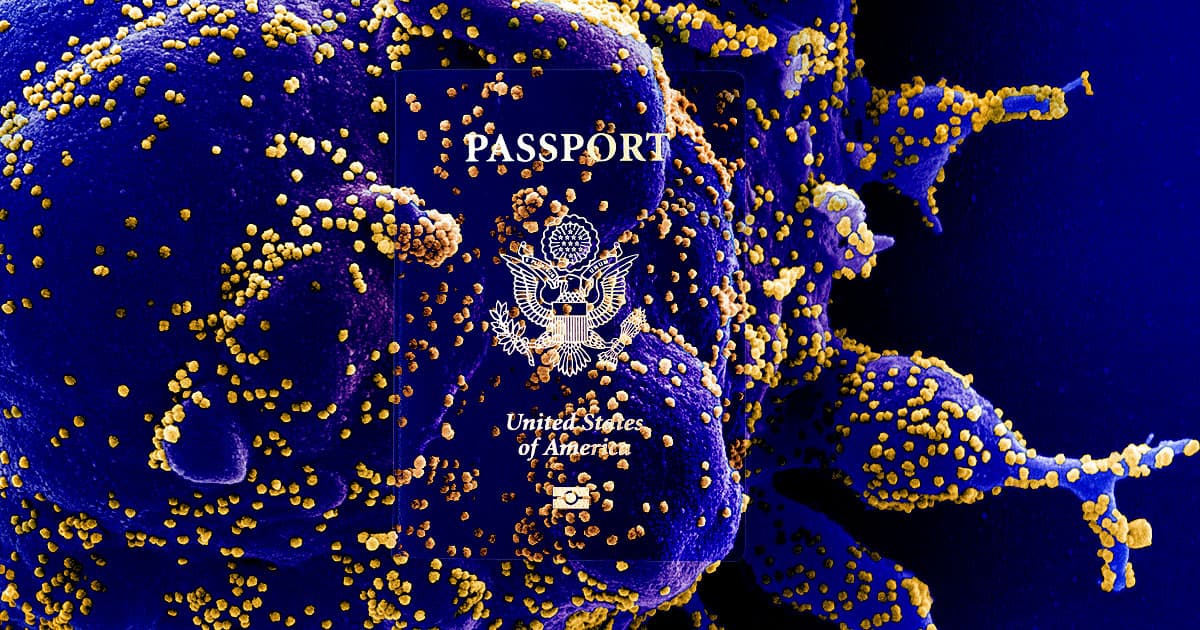 One of the most prominent ideas thrown around for returning to normal life amidst the COVID-19 pandemic is to issue “immunity passports,” or documentation allowing people who caught the coronavirus and developed resistance to future infections to go out and about.

While some have pushed the idea as a way to gradually reopen businesses and restore normalcy, experts told CNET that immunity passports are a bad idea, from both a scientific and an ethical standpoint.

“Sure, it’s very attractive,” Stanford University law and biosciences expert Henry Greely told CNET. “But we don’t know if there is immunity, how powerful it is, or how long it lasts. Before we know all that, none of this makes sense.”

In other words, Greely is saying that it’s still not well-documented just how resistant or immune people are once they recover from the coronavirus. While top doctors suggest that antibodies built up after an infection are usually strong enough to protect people going forward, there have been reports of people getting sick more than once.

And even so, taking steps to revitalize the economy by letting people who have built up immunity get back to regular life would essentially be like allowing people to participate in society through a lottery system.

“How long are we going to put up with a world where some people can do things and others can’t solely because of the accident of who got sick?” Greely told CNET. “There’s no sense of merit there, it’s blind luck.”

5.11.21 Genetics
Scientists Turned HIV Into a Life-Saving Gene Therapy
A new experimental therapy uses HIV to treat "bubble boy disease."
By Dan Robitzski / Read More >>
5.05.21 Neuroscience/Brain Science
A Mysterious Brain Disease Is Spreading in Canada
The symptoms can be devastating.
By Victor Tangermann / Read More >>
5.05.21 Neuroscience/Brain Science
Something Is Frizzling Up the Brains of Old White Guys
We knew it!
By Dan Robitzski / Read More >>
Keep up.
Subscribe to our daily newsletter to keep in touch with the subjects shaping our future.