Antibody tests are already on their way. 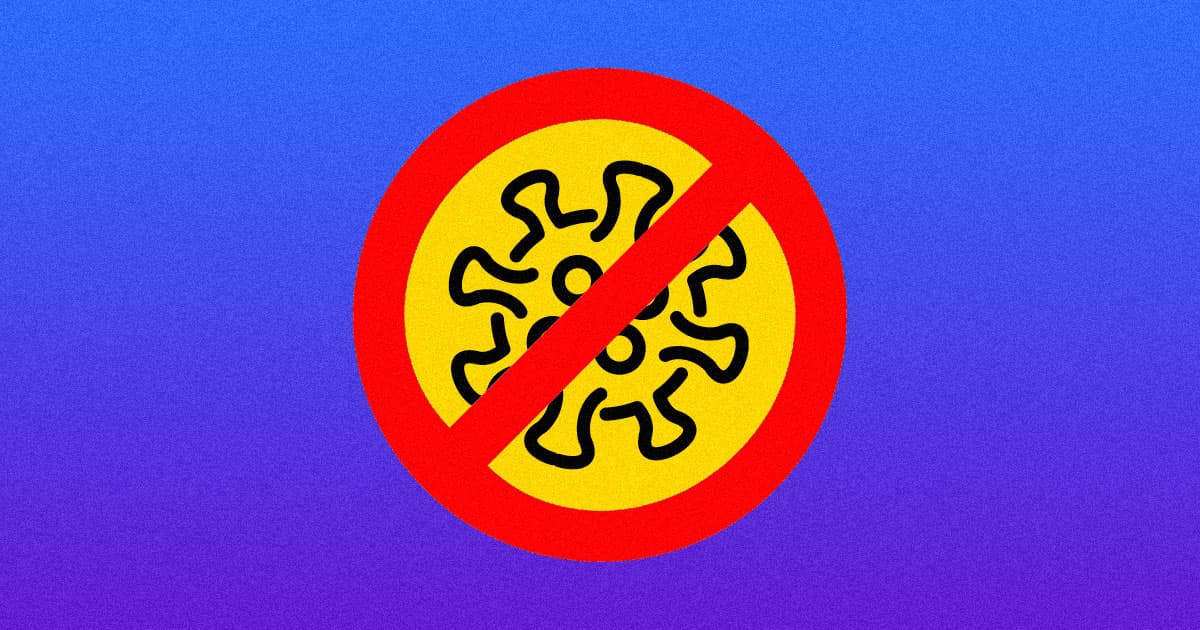 Director of the National Institute of Allergy and Infectious Diseases (NIAID) Anthony Fauci acknowledged today that the US government is considering issuing identification cards that indicate if somebody has already been infected by the coronavirus — and has therefore, probably, become immune, Politico reports.

"You know, that's possible," Fauci told CNN's "New Day," when he was asked if he could imagine Americans carrying such "immunity cards."

"I mean, it's one of those things that we talk about when we want to make sure that we know who the vulnerable people are and not," Fauci added. "This is something that's being discussed. I think it might actually have some merit, under certain circumstances."

The idea is simple: widespread administering of antibody tests could establish who has had the virus already. Through the use of an identification system, societies could keep track of individuals that are "immune" as a result — and those who aren't.

Antibody tests can show if the virus has already prompted the human immune system to produce antibodies capable of fending off future infections.

Fauci also noted that regular COVID-19 tests — an different type of currently-available test that shows if somebody is currently carrying the virus — are being "done in parallel."

Fauci also told CNN that he's expecting "a rather large number of tests" to be available in a matter of a week, noting that he's "certain that that’s going to happen."

A number of US companies have also already started selling antibody tests for COVID-19, but none of them have yet to be approved by the US Food and Drug Administration.

The news comes after German researchers suggested using similar "immunity passports" to eventually allow a subsection of the population to get back to work. Once herd immunity is achieved in parts of the country, restrictions could start to be lowered and allow the country to return to normal society.

Unfortunately, no one knows how long this immunity actually lasts. But experts are hopeful.

"It could be that this coronavirus causes a pretty robust immune response, which is durable and protective for much longer, maybe a year or even five years, but we don’t know because it’s a new virus," a member of the UK government’s respiratory virus threats advisory group told The Guardian last week.

"Generally we know with infections like this, that at least for a reasonable period of time, you’re going to have antibodies that are going to be protective," Fauci said in an interview with Journal of the American Medical Association editor Howard Bauchner on Wednesday.

"If we get infected in February and March and recover, next September, October, that person who’s infected — I believe — is going to be protected," Fauci added in Wednesday's interview.

More on immunity passports: “Immunity Passports” Could Help Society Get Back to Normal