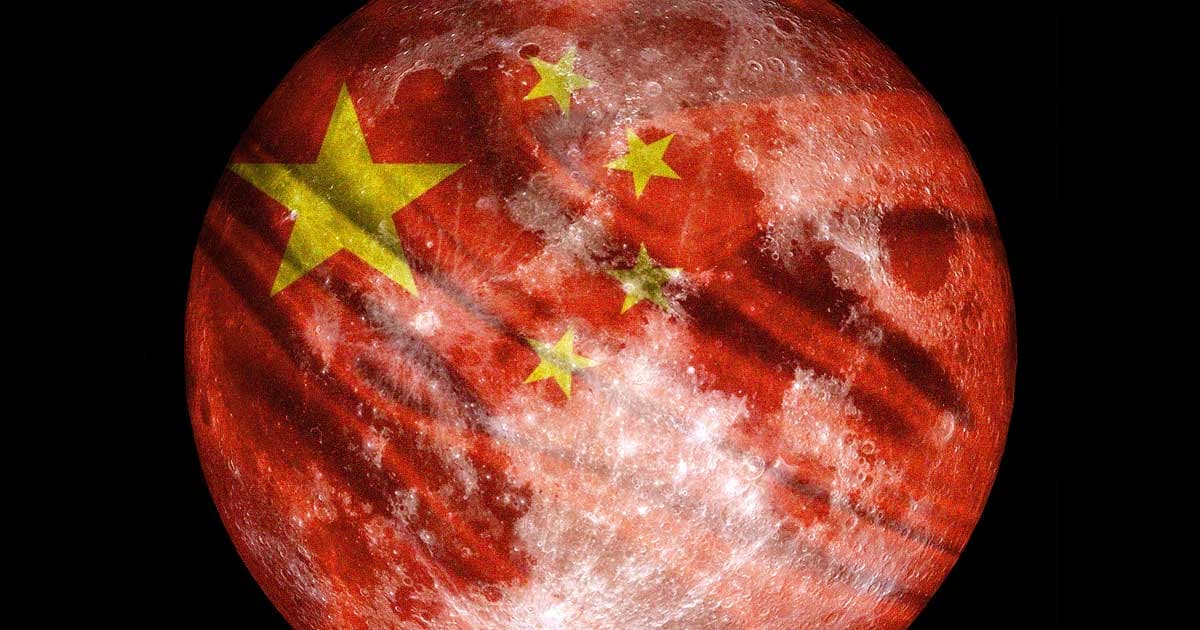 China Furious After NASA Accuses It of Stealing the Moon

"The US side has constantly constructed a smear campaign."

"The US side has constantly constructed a smear campaign."

Tell us how you really feel, Bill! In an interview with German newspaper Bild, NASA boss Bill Nelson had some choice words to say about China's upcoming space exploration ventures — alleging, among other things, that the rival nation intends to pretty much steal the Moon for itself.

"We must be very concerned that China is landing on the moon and saying: 'It's ours now and you stay out'," he told the paper, which published his remarks on Saturday.

The NASA Administrator additionally accused China of plans to destroy orbital satellites, and even claimed that it's stolen technology from other countries (which, to be fair, isn't a new accusation). China, as one might imagine, did not take the comments lightly.

"The US side has constantly constructed a smear campaign against China's normal and reasonable outer space endeavors, and China firmly opposes such irresponsible remarks," said Zhao Lijian, the Chinese foreign ministry spokesman, during a Monday press conference.

Much international attention is fixed on the Moon right now. NASA and the Russia-backed China both have ambitious lunar missions underway, while speculation about economically feasible Moon mining abounds.

The US' enormously expensive Artemis missions, however, have already experienced their fair share of chaos-induced delays, which could very much result in Chinese astronauts beating America's to Earth's OG Satellite — a reality that NASA, or at least its top official, must not be too excited about.

China and Russia have also abstained from signing the Artemis Accords, a US-led initiative that offers a vision of shared principles to loosely govern the many countries looking to stake new claims in the cosmos. And according to Bloomberg, China and Russia are looking to build an interplanetary alliance that rivals the America-led effort.

"In contrast with the US lunar exploration project known as the 'Artemis Accords,' which experts believe reveals its 'exclusive nature for mimicking a space-based NATO,'" read a July 3rd opinion piece, penned in the Chinese government-backed publication Global Times. "China and Russia’s partnership stresses bringing advancement for all, with the vision of building a community with a shared future for mankind."