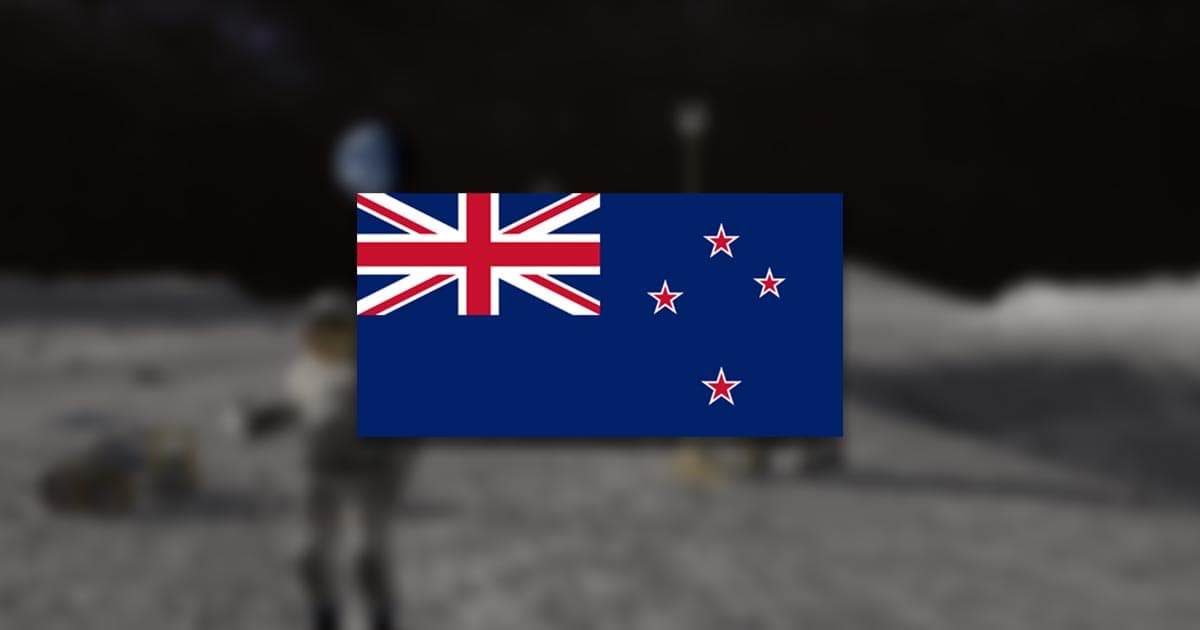 It's not rocket science!

It's not rocket science!

Twitter caught the tragic typo in a now-deleted — but quickly screenshotted — graphic celebrating the growing list of nations that have signed onto the Artemis Accords, an America-led international agreement to return the first astronauts to the Moon since the early 1970s.

It happens. Besides, as NASA has proven before, it could be way worse. Like, accidental bikini photo worse.

#NASA PAO only told hand-picked media about this NASA-CNES event cuz that's how #NASA rolls these days. Let's see if video is on @NASA TV. We know OIIR's website won't mention it since they just don't care - their graphic spelled #NewZealand wrong. Now they deleted it. #Artemis pic.twitter.com/Wu6Sg0AxCN

Created by NASA in conjunction with the eponymous Artemis missions, the Artemis Accords are a global initiative to develop a framework for cooperation in space exploration. The past few years have seen an uptick in space-oriented endeavors — due in large part to the SpaceX-led commercial sector — and both countries and corporations worldwide want in.

That's all great, but concerns including space junk, hostility, and billionaire shenanigans plague the industry, none of which have much in the way of international regulation.

Though not legally binding, the agreement will hopefully provide a hint of accountability, or at least guidance, for those seeking to occupy the cosmos. And down here on Earth, in the spirit of the all that the Accords promise, we're sure NASA will be triple-checking all tweets for the foreseeable future.