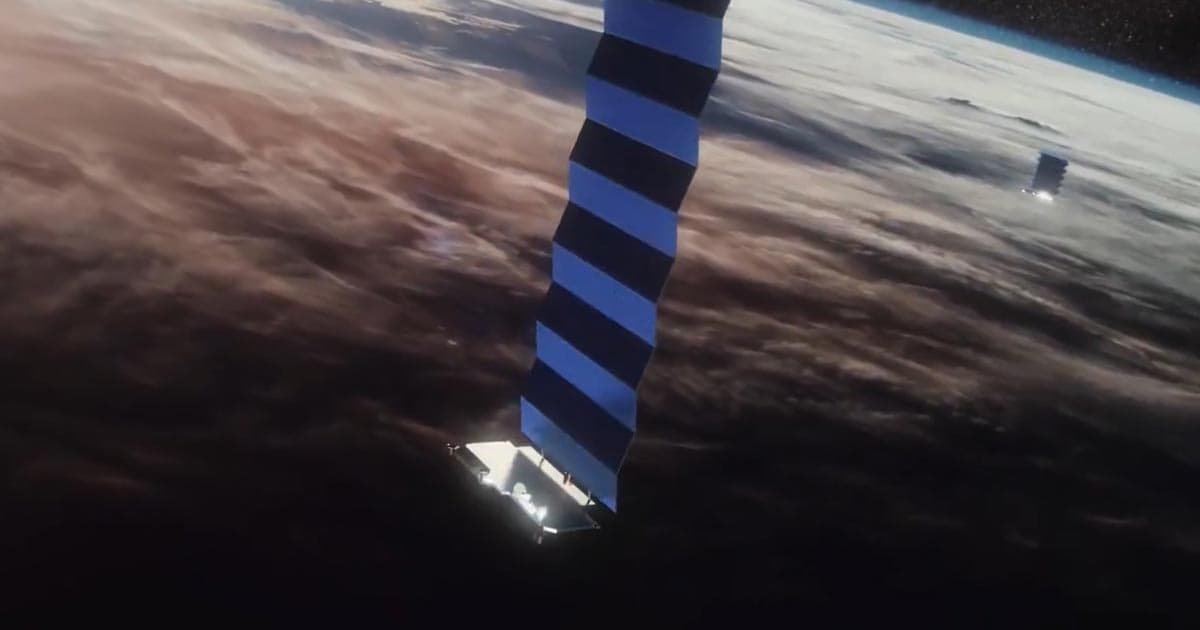 The country is investigating ""soft and hard kill methods."

The country is investigating ""soft and hard kill methods."

Chinese researchers, including several associated with the country's defense industry, are investigating ways to disable or even destroy SpaceX's Starlink satellites if they ever prove to be a threat to national security, the South China Morning Post reports, in a sign that the Chinese military community increasingly sees SpaceX's orbital infrastructure as a potential adversary.

A new research paper published in China's peer-reviewed journal Modern Defense Technology lays out the researchers' recommendations, according to the newspaper.

"A combination of soft and hard kill methods should be adopted to make some Starlink satellites lose their functions and destroy the constellation's operating system," the paper reads, as quoted by the SCMP.

While Tesla has found a huge footing in the country, Elon Musk's space venture has proven to be less popular in China, with two satellites coming dangerously close to China's brand new space station last year, according to the SCMP.

SpaceX also has close ties to the Pentagon and has delivered several top-secret missions into orbit on behalf of the US military.

According to the Chinese researchers, Starlink's ion thrusters could provide enough power to go on the offensive and knock Chinese targets out of orbit.

That's why, they argue, China needs to develop technologies capable of intercepting each of these satellites' signals.

Musk, for his part, seems aware of the potential for military attacks on his satellite swarm.

"I hope we do not have to put this to a test, but I think we can launch satellites faster than they can launch anti-satellites missiles," he said of Russia during an Insider interview earlier this year.

That point certainly hasn't gone over the heads of the Chinese researchers.

"The Starlink constellation constitutes a decentralized system," the paper reads. "The confrontation is not about individual satellites, but the whole system. This requires some low-cost, high-efficiency measures."

The country is already working on several different anti-satellite technologies, including lasers and communication jammers. How representative these plans are of China's greater military efforts, though, is unclear.

But the research goes to show that SpaceX's efforts to build a global broadband network is creating enemies among various world powers.

Monkey Business
China Plans to Send Monkeys to Space Station to Have Sex With Each Other
Nov 3
Read More
Makeover Scene
Space Tourist Says He's Thinking About Flying SpaceX Craft Up to Fix Hubble
Sep 29
Read More
Grain of Salt
There's a Huge Problem With Elon Musk's Promise to Bring Starlink to Iran
Sep 27
Read More
+Social+Newsletter
TopicsAbout UsContact Us
Copyright ©, Camden Media Inc All Rights Reserved. See our User Agreement, Privacy Policy and Data Use Policy. The material on this site may not be reproduced, distributed, transmitted, cached or otherwise used, except with prior written permission of Futurism. Articles may contain affiliate links which enable us to share in the revenue of any purchases made.
Fonts by Typekit and Monotype.