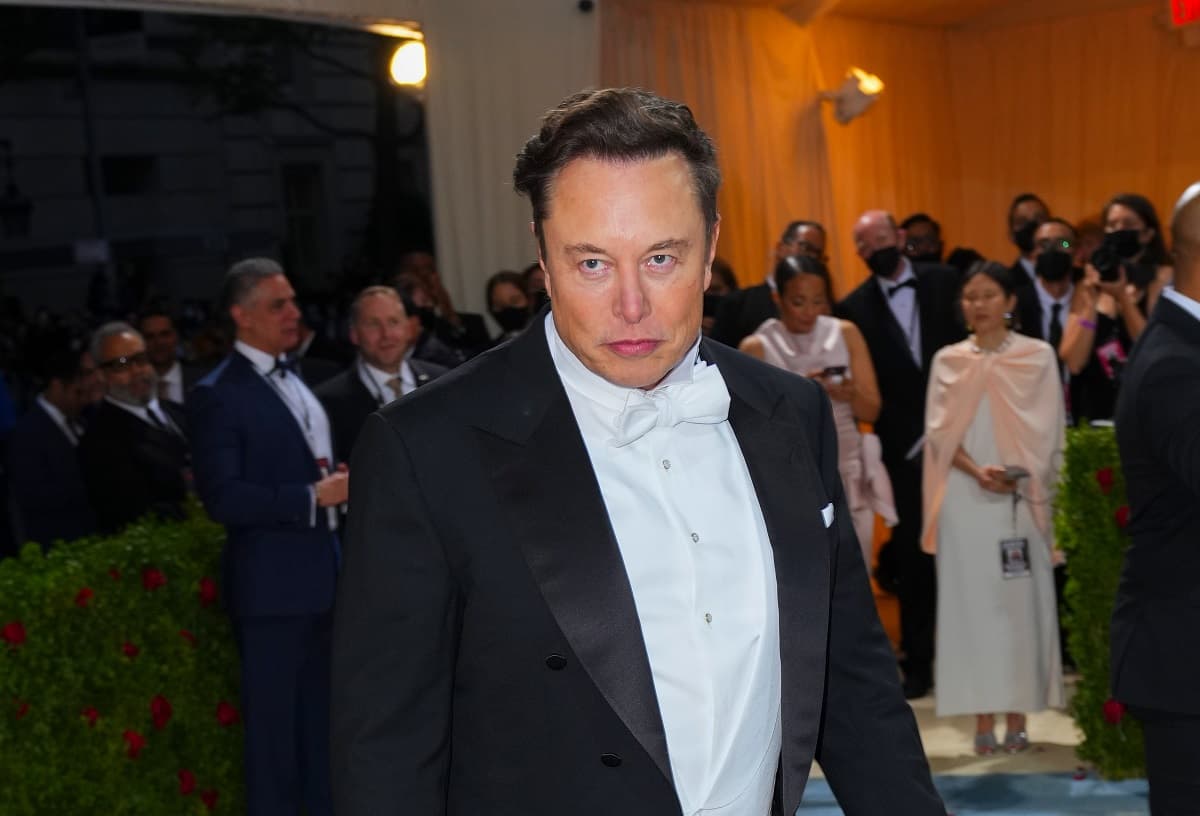 "If I die under mysterious circumstances, it’s been nice knowin ya."

"If I die under mysterious circumstances, it’s been nice knowin ya."

Elon Musk has enemies in high places — and they're not afraid to let him know it.

In a tweet last night, the SpaceX and Tesla CEO pointed to a media statement from Russian space chief Dmitry Rogozin. The statement, which has been picked up by the Russian media, accuses Musk of providing SpaceX's Starlink internet equipment to the Azov Special Operations Detachment, a part of the Ukrainian military that's been credibly linked to neo-Nazi movements — an ugly situation that Russia has cited as part of its justification for it widely-condemned invasion of its neighbor.

In the statement, Rogozin broadsided Musk for "supplying the fascist forces in Ukraine with military communication equipment" and demanded that he "answer in an adult way" in spite of his desire to "play the fool."

In a followup tweet, Musk said in a probable joke that if he dies "under mysterious circumstances, it’s been nice knowin ya."

Needless to say, there are difficult-to-unpack levels of complexity here. Azov's links to extremist white supremacist movements are inexcusable, but it's also actively fighting against an unconscionable invasion on Russia's part.

Musk hasn't yet confirmed or denied that he provided Azov directly with Starlink equipment, though a follow-up tweet suggests he doesn't believe the group — its coat of arms includes what strongly appear to be two Nazi symbols — are really neo-Nazis. At the same time, though, he cryptically opined that "there are no angels in war."

The feud between Musk and Rogozin has been simmering for years now, and reignited when Russia invaded Ukraine and the SpaceX czar decided to weigh in and, uh, threaten Russian president Vladimir Putin.

There's no telling what direction their beef will take next, but if either of these combatants' past history is taken into account, you'd be ill advised to bet against the messiest outcome.