Hit 'em where it hurts! 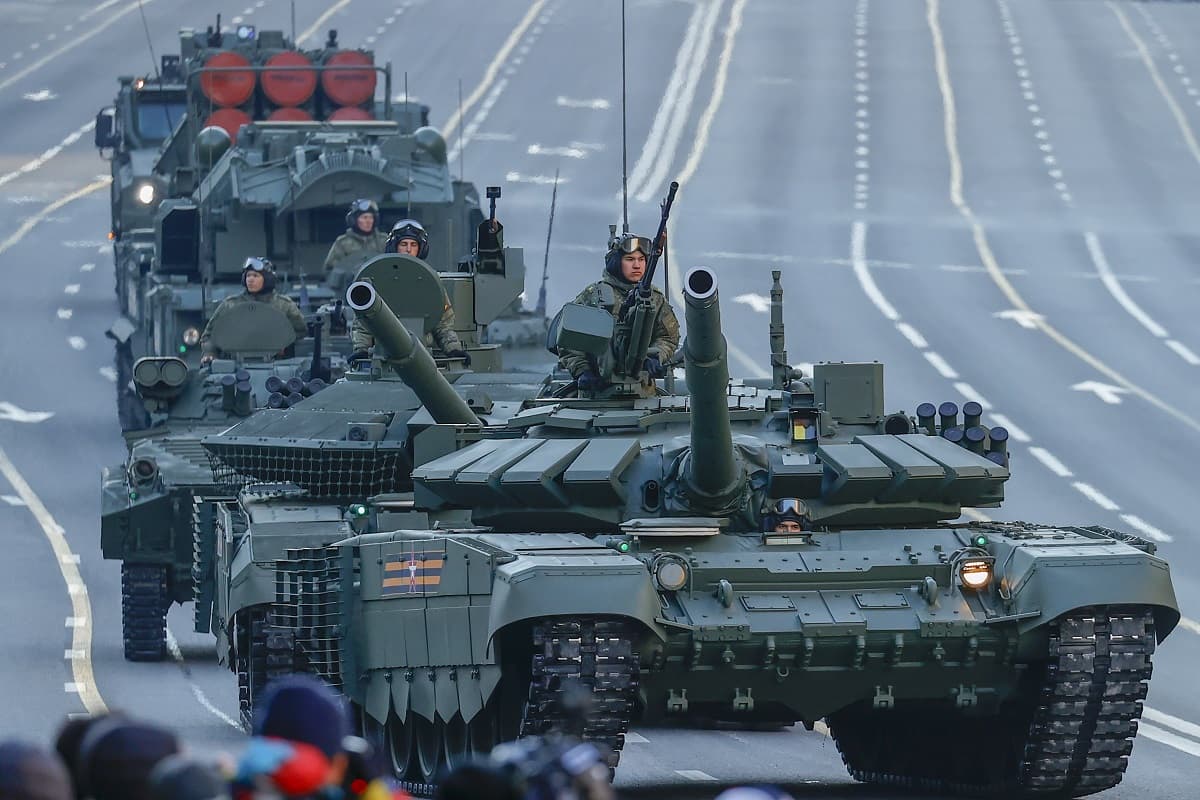 Something really weird is going on with Russian soldiers and their ability to drink vodka.

Tech blog Bleeping Computer spotted reports yesterday that multiple distributed denial of service — a type of attack that overwhelm a server by flooding it with junk traffic — had disrupted alcohol sellers' access to a portal used by the Russian government to coordinate distribution of alcohol.

The tech site pointed to Russian news outlet Vedomosti, which is reporting major problems with alcohol sales and purchases.

"Due to a large-scale failure, factories cannot accept tanks with alcohol, and customers, stores, and distributors, can not receive finished products that have already been delivered to them," reads the Vedomosti report.

Bleeping Computer also found that Ukraine's IT Army, an international group of hackers that's been coordinating attacks on Russian cyber infrastructure, had listed the alcohol distribution portal in question as a target.

Don't go jumping to any obvious conclusions yet, though — Vedomosti, like many Russian news outlets, is loyal to the government and its President Vladimir Putin. Its owner is Ivan Yeremin, who the Financial Times describes as a "pro-Kremlin entrepreneur."

Could it be possible that Vedomosti is blaming Ukrainian hackers for something they didn't do?

Do we think people around the world who oppose Russia's brutal invasion of Ukraine would cheer for any vodka-depriving behavior that leads to Russia's downfall?

Absolutely, and it's hard to blame them.

It's all certainly possible — the DDoS attacks could even be real — but with how tight a misinformation ship Putin runs, it's also plausible that state-owned outlets are simply telling the Russian people what the Kremlin wants them to hear. It's just as likely those websites are down through some fault of the country itself, or as a cover-up for military incompetence.

Read This Next
Burning Bridges
Elon Musk Says He Can't Give Free Starlink to Ukraine Anymore After Officials There Were Mean to Him
Read the Room
Elon Musk Fans Horrified as He Suggests Ukraine Give in to Putin's Demands
Finger Pointing
Russia Warns That Nuclear Plant It Captured May Leak Waste Over Europe
Hell on Earth
Internet Aghast at AI Facial Recognition Used to Identify Dead Russian Soldiers
Face It
Ukraine Reportedly Using Facial Recognition to Send Photos of Dead Russian Soldiers to Their Mothers
More on Future Society
Bird Crap
Feb 4 on the byte
It Looks Like Elon Musk Is Actually Building a Twitter Payment Platform
Balloon News
Feb 3 on futurism
China Says "Spy Balloon" Soaring Over America Is Completely Innocent
Down in Flames
Feb 1 on the byte
Elon Musk Apparently Thinks Twitter Is a "Flaming Dumpster Rolling Down the Street"
READ MORE STORIES ABOUT / Future Society
Keep up.
Subscribe to our daily newsletter to keep in touch with the subjects shaping our future.
+Social+Newsletter
TopicsAbout UsContact Us
Copyright ©, Camden Media Inc All Rights Reserved. See our User Agreement, Privacy Policy and Data Use Policy. The material on this site may not be reproduced, distributed, transmitted, cached or otherwise used, except with prior written permission of Futurism. Articles may contain affiliate links which enable us to share in the revenue of any purchases made.
Fonts by Typekit and Monotype.