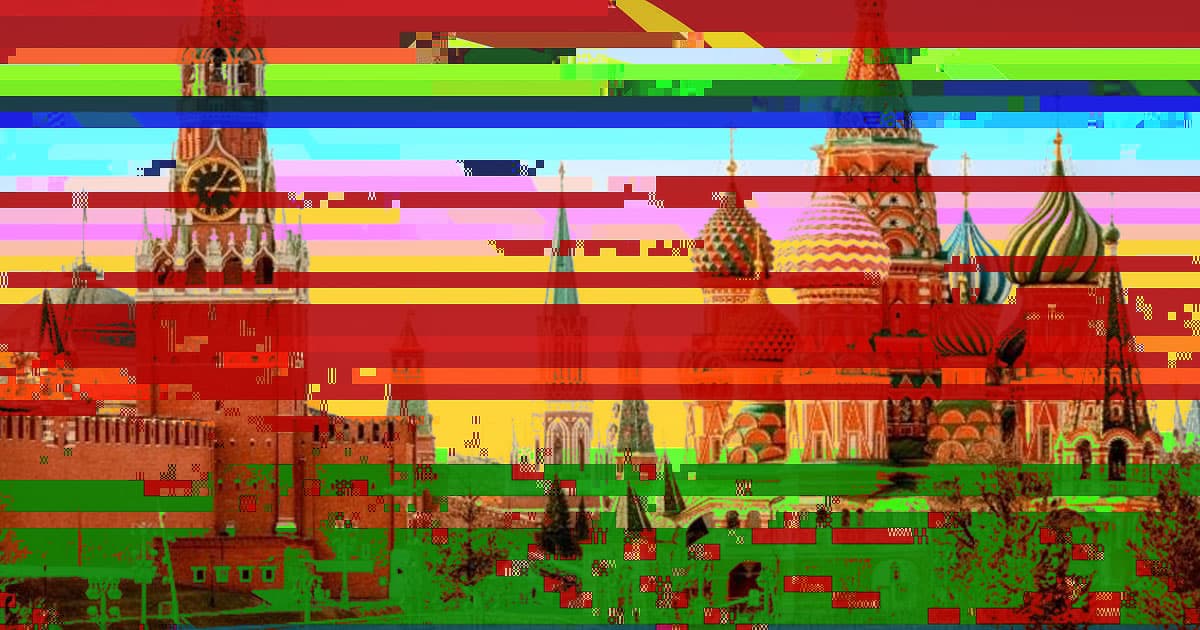 From Ukraine With Love

"There will be tasks for everyone. We continue to fight on the cyber front."

"There will be tasks for everyone. We continue to fight on the cyber front."

An “army” of volunteers determined to take down the government of Russian president Vladimir Putin is amassing on the messaging platform Telegram, The Guardian reports.

While taking down government websites intermittently won’t stop Russian forces from shelling Kyiv, it’s a noble effort that goes to show the international community is desperate to do something about the atrocities taking place in Ukraine.

More than 300,000 people have joined the group — and, according to global internet monitoring company NetBlocks, the group has already had some successes in taking down Russian government websites.

“We are creating an IT army,” he tweeted at the time. “There will be tasks for everyone. We continue to fight on the cyber front.”

People from Ukraine are also joining the fight.

“We’ve been in a hybrid war and a direct war with Russia since 2014,” Sam, employee of an adtech company in Ukraine, told The Guardian. He has been using advertising platforms to issue what he calls “counterpropaganda,” battling Russia’s disinformation campaigns.

Experts have a more realistic take on the matter.

“It may be a nuisance to the Russians, but the attacks we’ve seen so far haven’t really affected the Russian fighting capability to any decisive effect,” University of Surrey cybersecurity expert Alan Woodward told The Guardian.

If nothing else, though, it’s a sign that a lot of people care deeply about the conflict.

READ MORE: ‘It’s the right thing to do’: the 300,000 volunteer hackers coming together to fight Russia [The Guardian]

Sobering News
Ukrainian Hackers Allegedly Cut Off Russian Soldiers’ Beloved Vodka Supply
May 7
Read More
Hell on Earth
Internet Aghast at AI Facial Recognition Used to Identify Dead Russian Soldiers
Apr 16
Read More
All Tomorrow's Hackers
Grimes Says She Got Hackers to Shut Down a Blog She Didn’t Like
Mar 26
Read More
+Social+Newsletter
TopicsAbout UsContact Us
Copyright ©, Camden Media Inc All Rights Reserved. See our User Agreement, Privacy Policy and Data Use Policy. The material on this site may not be reproduced, distributed, transmitted, cached or otherwise used, except with prior written permission of Futurism. Fonts by Typekit and Monotype.