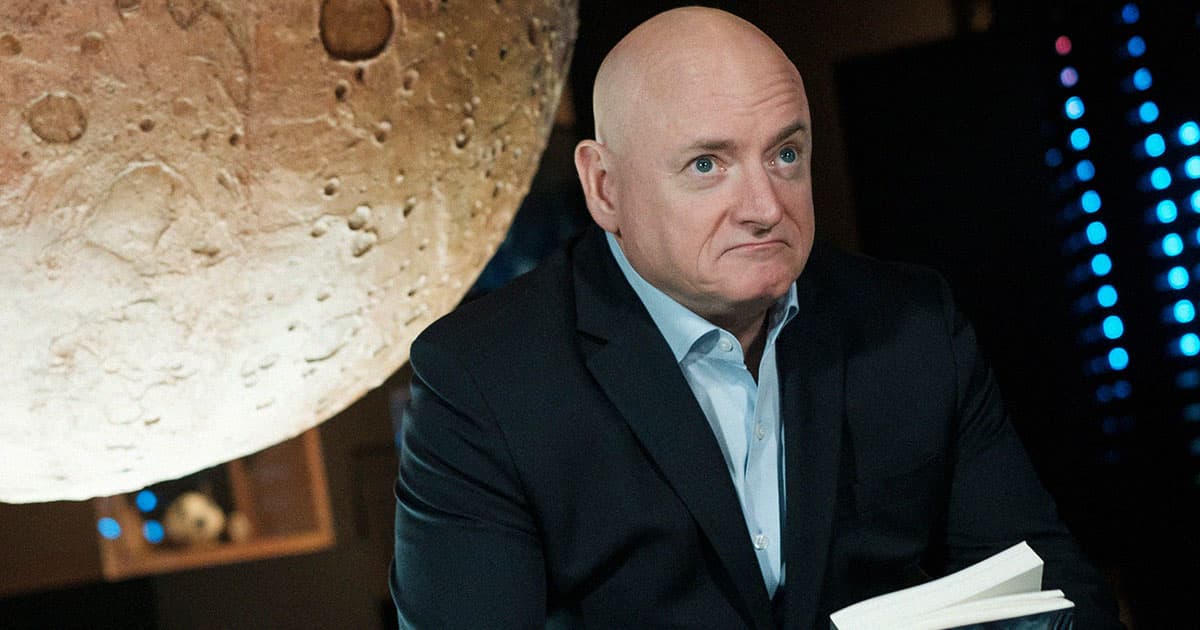 "They also are not that sophisticated as a spacefaring nation."

"They also are not that sophisticated as a spacefaring nation."

After breaking his promise to not trash talk Russia, former NASA astronaut Scott Kelly appears unable to shut up.

In an interview with Newsweek, the former International Space Station astronaut said there is a "zero percent chance" that Russia will be able to independently carry on its space endeavors without cooperating with the US and Europe.

Amid Russia's invasion of Ukraine, the European Union has begun dialing back its joint space efforts with the country, including suspending the much-anticipated ExoMars mission that would have sought life on the red planet.

After news that the European Space Agency (ESA) was suspending ExoMars, Roscosmos' brash chief Dmitry Rogozin said that it was no bother because Russia would just do its own Mars research mission solo.

"I'm pretty sure there's probably a 0 percent chance of this being successful," Kelly told Newsweek of Russia's plans to hack it solo in space. "They don't have any money. You know, it's expensive."

Tell Us How You Really Feel

Kelly — who, it must be noted, has spent a lot of time with Russian cosmonauts aboard the ISS — has delved headfirst into the Russian invasion of Ukraine, first by openly condemning the country and then by fundraising for the Ukrainian resistance by selling his own line of non-fungible tokens.

Most recently, the retired astronaut bemoaned the manner in which Russia has "brainwashed" its cosmonauts into parroting propagandist disinformation such as the overblown Russian claim that the Ukrainian military is full of Nazis.

"They also are not that sophisticated as a spacefaring nation," the catty astronaut told Newsweek. "I mean, they've got one thing that works well that can launch three people into space and bring them home pretty reliably… that's about it. And you need a lot more than that to go to the moon or go to Mars. Particularly, you need the money."

"The future of their space program, as a result of Putin's invasion of Ukraine, is pretty bleak," Kelly concluded succinctly.