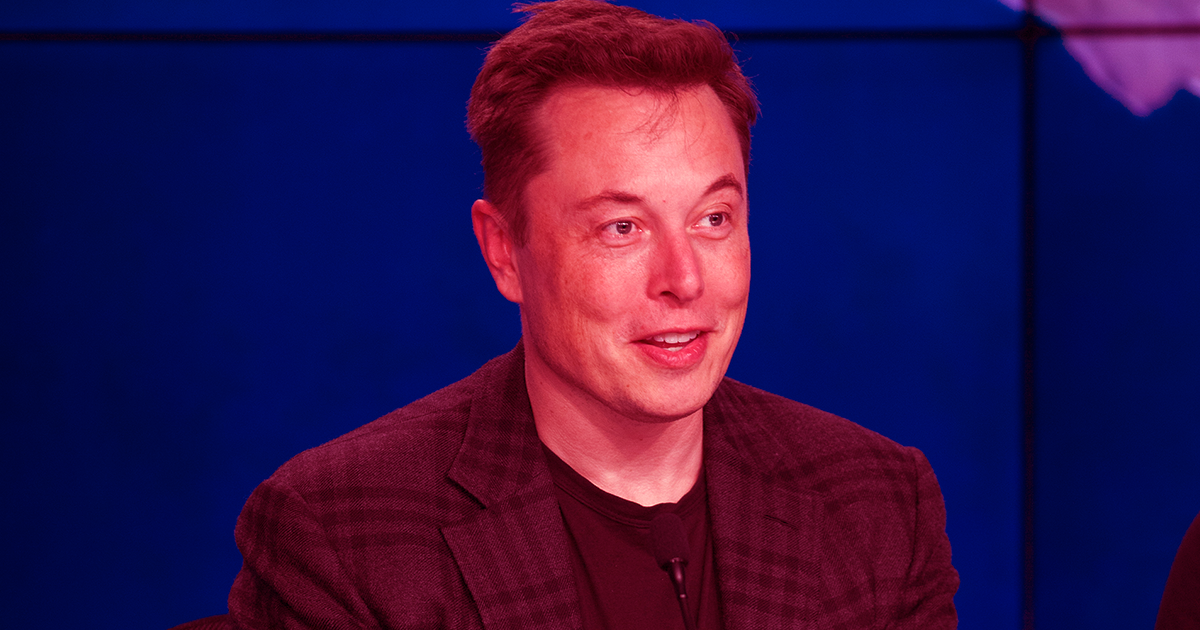 Now, Russian state-owned media network Russia Today reports that the head of Russian space agency Roscomos, Dmitry Rogozin, says he has no interest in hiring SpaceX CEO Elon Musk to help with reusable rocketry — not, to be clear, that he was looking for employment. But Rogozin would be open to meet with Musk if he's ever in town.

"He's a busy man, I'm a busy man, why should I invite him?" Rogozin told reporters during a press event this weekend, as quoted by RT.

Rogozin and Musk have had some unusual exchanges on Twitter in the past.

Rogozin congratulated Musk over successfully launching the SpaceX Crew Dragon spacecraft to the International Space Station (ISS) earlier this year. But their relationship has been more strained in the past, like when Rogozin slammed Musk for "killing competitors" last August.

"Musk sells his launches twofold to the Pentagon, covering his losses on the commercial market and killing competitors, who lack such a generous state behind them,” Rogozin said, as quoted by RT.

Russian state media also mentioned in yesterday's report the "embarrassing revelation" that the Crew Dragon spacecraft brought a "mysterious alcohol odor aboard the ISS" — though concentrations of isopropyl alcohol were later confirmed to be nominal and were vented out almost immediately after docking.

More on Russia's space efforts: Cosmonauts Hacked Away at the ISS in Search of Sabotage Evidence