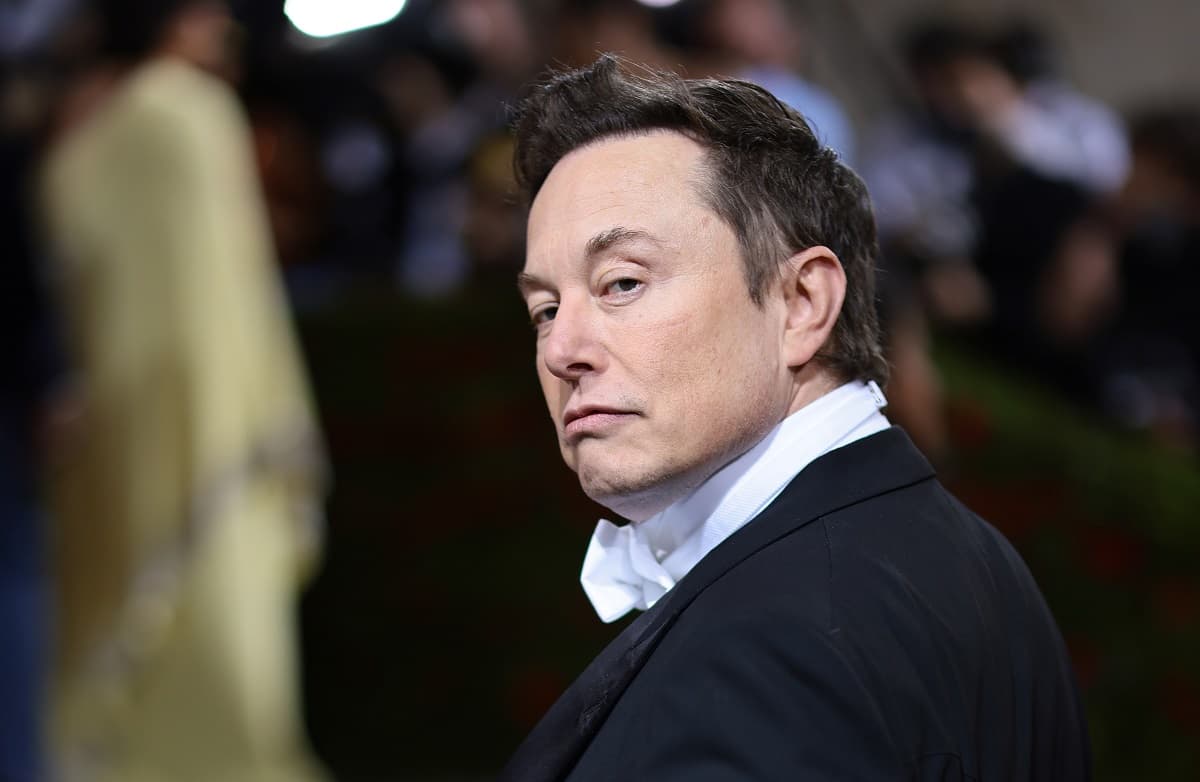 "In America people are trying to avoid going to work at all."

"In America people are trying to avoid going to work at all."

It appears that Tesla and SpaceX CEO Elon Musk may be enamored of a totalitarian communist state.

And no, we're not talking about California.

In a wide-ranging appearance at the Financial Times' Future of the Car summit yesterday, Musk told the crowd that he believes the Chinese workforce is harder working than Americans — a complex admission, because while  China hosts some of Tesla's most significant electric vehicle making competition, it's also a huge market for both building and selling Teslas.

“I think there will be some very strong companies coming out of China," he said during his remarks at the autos conference. "There [are] just a lot of supertalented hardworking people in China who strongly believe in manufacturing."

"They won’t just be burning the midnight oil," Musk added, "they will be burning the 3am oil, they won’t even leave the factory type of thing, whereas in America people are trying to avoid going to work at all.”

Obsession with an unrealistic work ethic isn't a new thing for Musk.

In the past, employees have described Tesla as having a "toxic" workplace culture where they're expected to do far more tasks than the average American worker.

"The worst part is the toxicity that Elon creates — unrealistic stretch targets without a realistic plan in order to achieve them," a former Tesla manager who claimed to work directly with Musk told Business Insider in 2020. "It's a culture in which, if you don't have a solution to a problem and you don't have that problem resolved within a few days or a week or two, you're gone."

Musk has also been known to prowl Tesla facilities, firing employees for minor transgressions. At SpaceX, interestingly, that ironfisted rule often translates into a strong sense of shared mission — but at Tesla, it seems to make a lot of workers miserable.

Another former Tesla employee who worked as a salesperson told Business Insider that "the worst part [about working at Tesla] was having a constant sense that your company does not care about you at all, that you simply do not matter."

Though he may be progressive on some fronts, when it comes to work ethic Musk appears to be firmly in the Steve Jobs' camp of terrorizing employees into excellence.

More on Tesla's workplace climate: Tesla May Have Broken The Law In Underreporting Worker Injuries