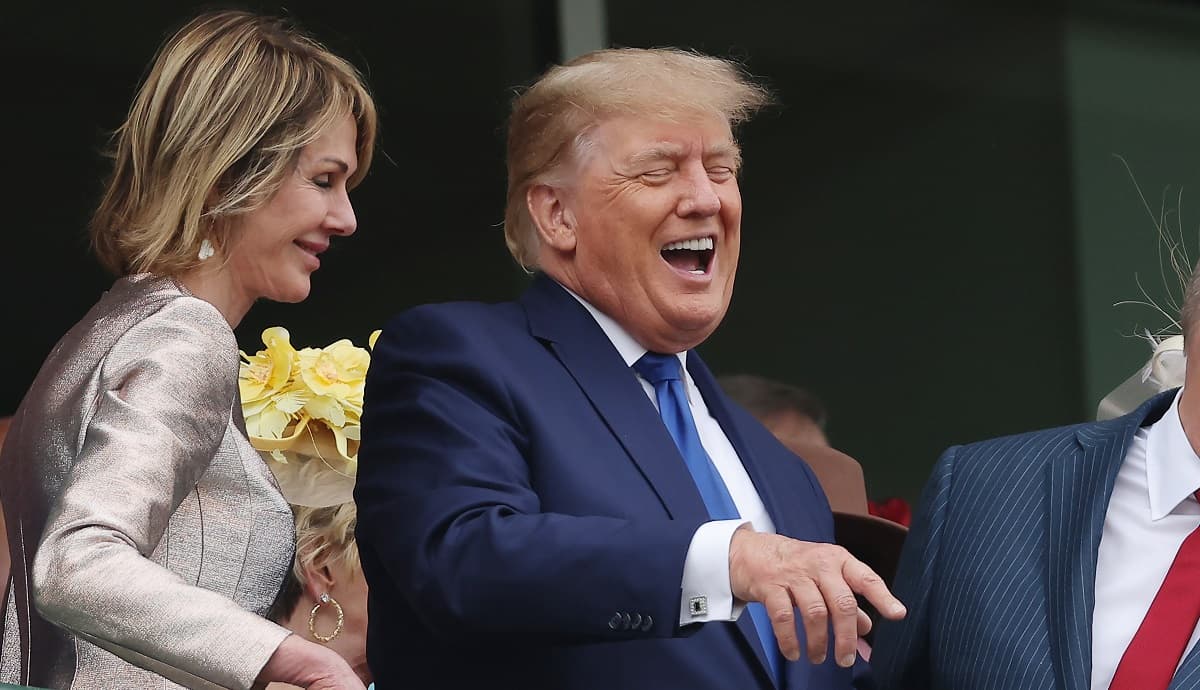 "I would reverse the permaban."

"I would reverse the permaban."

To the shock and awe of very few, SpaceX and Tesla CEO Elon Musk has announced that when — or if — he takes the reins of Twitter, he would reverse the ban on former president Donald Trump's account.

"I think that was a mistake because it alienated a large part of the country," Musk said during remote remarks at the Financial Times' Future of the Car summit, "and did not ultimately result in Donald Trump not having a voice."

"I would reverse the permaban," he noted before adding that "obviously I don’t own Twitter yet, so this is not a thing that will definitely happen."

The Tesla and SpaceX CEO had choice words about the company's decision to ban the then-outgoing president after he appeared to encourage insurrectionists who stormed the US Capitol building, calling the ban both "morally wrong" and "flat-out stupid."

"It doesn’t end Trump’s voice," Musk said. "It will amplify it among the right."

Along with his claim that he'd bring the former president back to the platform, Musk also said that he's interested in reducing what he called a "left-leaning bias" on the social network.

"They’re just coming at it from an environment that is very far left," he said of Twitter users. "But it fails to build trust in the rest of the United States and perhaps other parts of the world.”

Naturally, folks on the site that Musk may soon own had a lot to say about the whole debacle. Here's some of the best reactions below.

This video pretty much sums up what Twitter will be like if and when Musk lets Trump come back (and, of course, if the notoriously grudge-holding former president deigns to return).

Btw as I also noted, twitter would have had to do this in any case if he were the candidate

As the erstwhile Trump reply guy Krassenstein brothers would have said, "BOOM!"

Musk is doing everything he can to make sure the Board of Twitter denies his bid. It’s a publicity stunt to manipulate stock prices. Grow up. https://t.co/BZfvPG7zMP

so infuriating that basically all mainstream conversation about content moderation will continue to be boiled down to this one high profile ban that doesn't really tell you much about who is actually silenced on social media and what the remedies for that are https://t.co/wM7QpZbRQO

Once again, people will miss the forest for the trees when it comes to the controversial banning of the former president. This brings it back down to Earth.