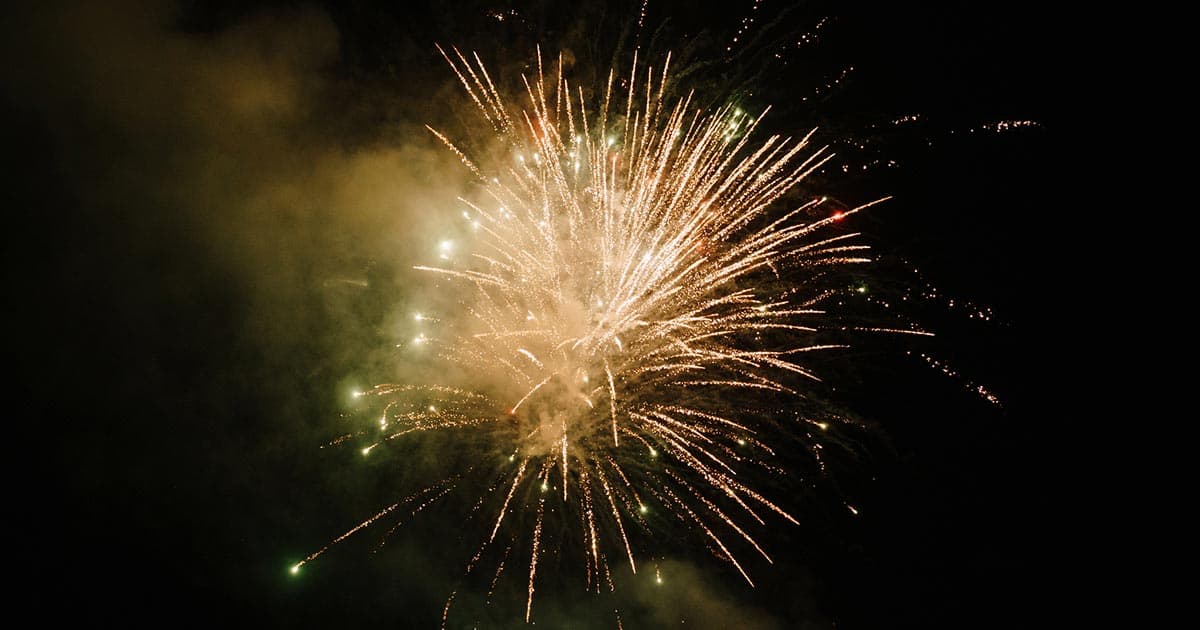 A Russian rocket part, which has spent more than a decade drifting around the Earth, suddenly exploded into many potentially dangerous pieces of space debris that could end up threatening the lives of astronauts and satellites.

This week, the US Space Force confirmed the part, a zero-g ullage motor of a Russian rocket, broke up on April 15. Experts at the Space Force are now tracking at least 16 of the resulting pieces.

That leaves the obvious question: why did it explode after orbiting for over a decade? One big clue is the fact that the motor likely had residual rocket propellant inside of it.

"It’s sort of like a little bit of a time bomb, but without an actual timer," Harvard-Smithsonian Center for Astrophysics astrophysicist Jonathan McDowell told Gizmodo.

According to McDowell, at least 54 motors just like it have already disintegrated in space already, and 64 more remain still in orbit.

"When I saw this, I was massively unsurprised," he told Gizmodo. "These things have been popping off once or twice a year for many years, and it’s really been a problem."

The latest motor to have exploded likely came from a Soviet rocket, originally designed during the Cold War. Fortunately, Russia's more modern rockets should avoid this problem.

Newer rockets, McDowell explained, discard or deactivate anything that could potentially blow up before the end of their mission, a process known as "spacecraft passivation."

Despite the assurances, the latest explosion is adding to an already substantial problem. Experts at NASA are tracking tens of thousands of pieces of debris that are large enough to threaten human space explorers and other robotic missions.

That also makes future missions into orbit a lot more dangerous, the unfortunate outcome of our past carelessness.

More on space debris: Elon Musk Says Starlink Satellites Had to Swerve Out of the Way of Debris