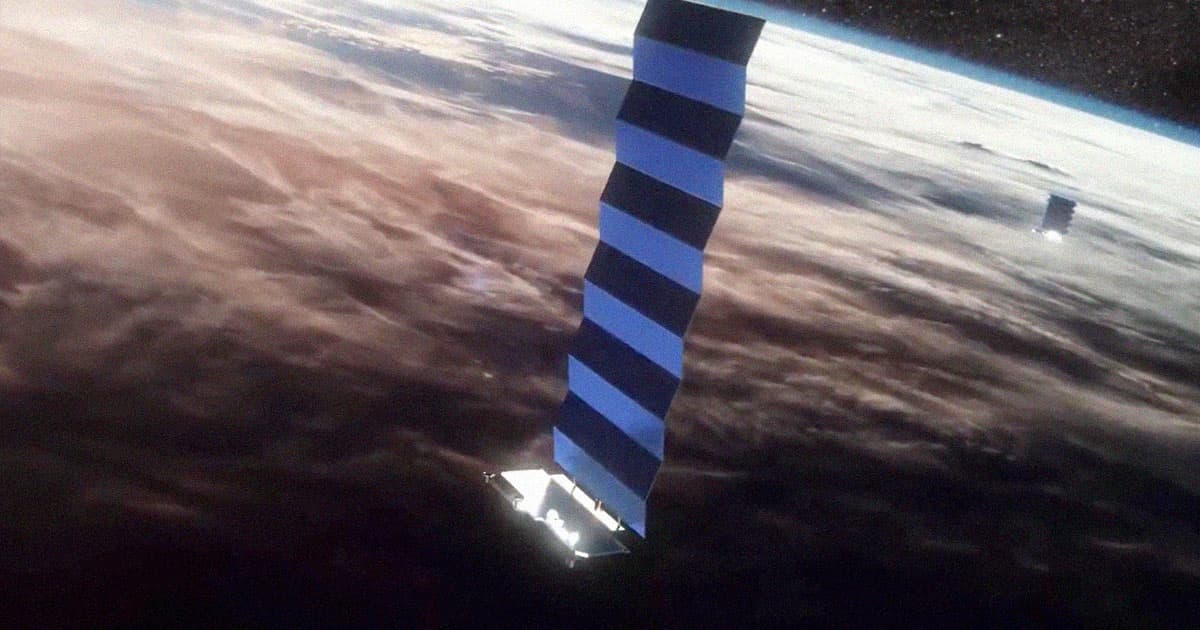 "Not great, but not terrible either."

"Not great, but not terrible either."

SpaceX CEO Elon Musk revealed yesterday that some of the company's internet-beaming Starlink satellites had to swerve out of the way of space debris, which also forced NASA to abruptly call off a spacewalk on Tuesday.

"We had to shift some Starlink satellite orbits to reduce probability of collision," Musk wrote on Twitter, notably declining to say the origin of the debris. "Not great, but not terrible either."

The billionaire CEO also elaborated on the dangers that space junk presents to astronauts on spacewalks.

Before the canceled spacewalk, NASA astronauts on board the International Space Station were scheduled to replace a broken antenna system outside the orbital outpost.

"Due to the lack of opportunity to properly assess the risk it could pose to the astronauts, teams have decided to delay the Nov. 30 spacewalk until more information is available," NASA wrote in a Tuesday statement.

The news comes after Russia completed an anti-satellite test in orbit earlier this month, sending more than 1,500 traceable pieces of space junk hurtling around our planet. It's unclear however if NASA's decision, or Musk's comments, are related to the incident.

Musk's nonchalant reaction to the issue is certainly surprising. Crowding our planet's orbit with trash not only poses an existential threat to astronauts, but it could make escaping Earth's gravity well — one of Musk's main goals — an even more treacherous journey.

More on debris: NASA Postpones Spacewalk Due to Deadly Debris