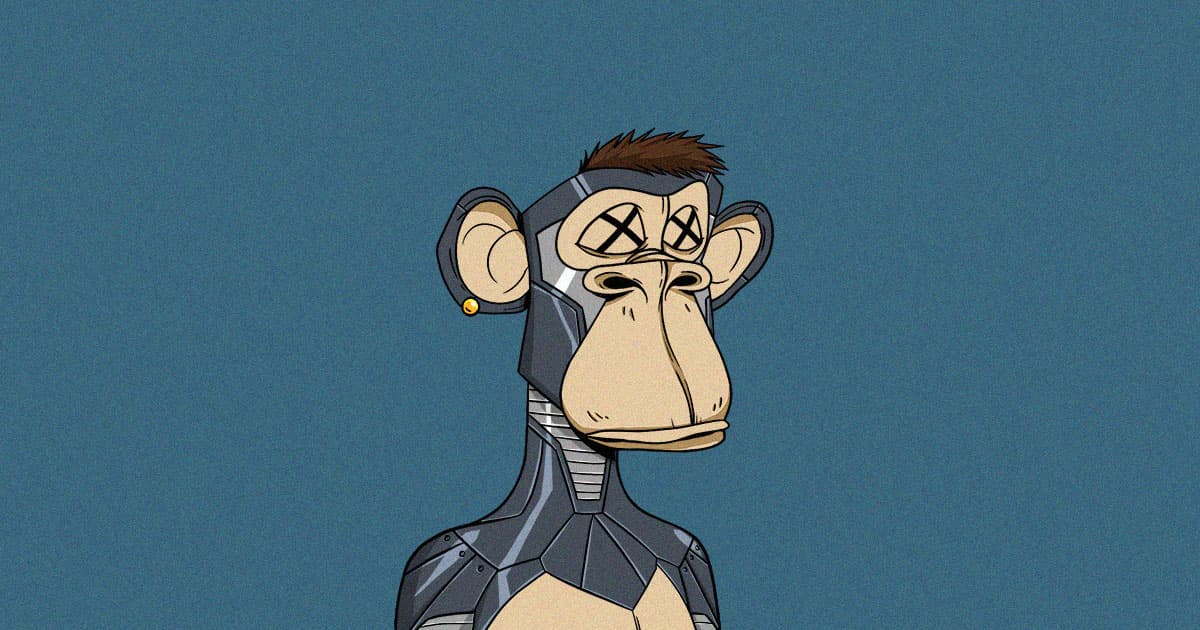 We live in the worst timeline.

We live in the worst timeline.

One "fat finger"-ed NFT enthusiast made a typo that ended up costing him hundreds of thousands of dollars.

As CNET reports, a "Bored Ape Yacht Club" fan named maxnaut (real name Max) meant to sell his ennui primate NFT for 75 ether — the Ethereum equivalent of about $300,000 — but accidentally listed it for 0.75 ether instead.

Before he could correct the "fat finger error," as maxnaut put it to CNET, the NFT was snatched up in seconds for what amounts to about $3,000 — one percent of its purported value.

The buyer reportedly paid an extra $34,000 "gas fee" to expedite the process. CNET reports that it's likely the NFT was purchased by a bot designed to exploit this type of human error and buy up unusually-cheap tokens before anyone has a chance to fix them.

Shortly after the laser-quick purchase, the NFT was resold at the Ethereum equivalent of $248,000.

"I list a lot of items every day and just wasn't paying attention properly," Max told CNET. "I instantly saw the error as my finger clicked the mouse but a bot sent a transaction with over 8 eth [$34,000] of gas fees so it was instantly sniped before I could click cancel, and just like that, $250k was gone."

These kinds of "fat finger" sales and near-misses sometimes happen both inside and outside the cryptocurrency world, the report notes, and while they're usually able to be reversed in traditional banking or stock market scenarios, crypto traders with meaty hands are beholden to the goodwill of their buyers — and the harsh mathematics of the blockchain.

Just last month, someone who was trying to sell their uber-pixelated "CryptoPunk" NFT for $19 million sold it for $19,000, seemingly on accident. While it may seem very strange that someone would think a piece of 8-bit art could be worth that many millions of dollars, the cheapest of that type of NFT was indeed running about $1.4 million apiece in early November.

Nevertheless, the underpinning of this entire foible — that so many people value and covet these generic pieces of digital art that they're worth more than many residential homes — is pretty hard to stomach to those of us without millions of dollars worth of crypto to burn.

But in the world of NFTs and crypto, multi-millions are the name of the game, and as maxnaut told CNET, "the industry is so new, bad things are going to happen whether it's your fault or the tech."