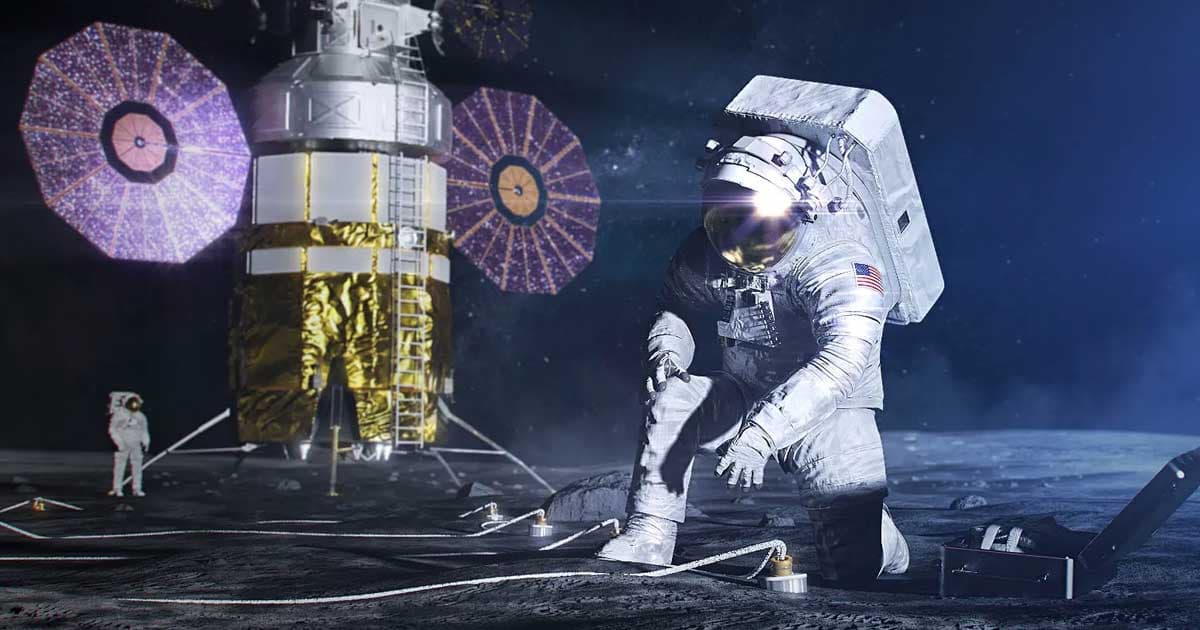 Are we ever going to make it back to the Moon?

Are we ever going to make it back to the Moon?

According to leaked documents obtained by Ars Technica, NASA's plans to return astronauts to the surface of the Moon are in serious trouble.

The documents reveal that NASA is dealing with increasingly tight budget constraints, which will likely result in the agency's Artemis III mission — the first crewed mission to the lunar surface — being pushed back from its original 2025 date.

In other words, the original goal of reaching the lunar surface by 2024, as set out by the Trump administration, is starting to feel like a distant dream.

Revised schedules in the document show that the agency is preparing for more inevitable delays, distinguishing between "baseline" dates, the schedule as it stands, a "cadence" schedule that would prioritize regular launches, and a "content" program that would only launch when each component of each mission is ready.

Under the "content" schedule, the Artemis III mission wouldn't launch until 2026, with a rover making its way to the lunar surface not before 2032, as opposed to the currently projected 2030.

The agency is also considering an interim mission between Artemis III and Artemis IV — the projected launch of NASA's Gateway, a space station in lunar orbit — to fill an otherwise three-year gap, according to Ars.

But there's one problem with launching the Gateway: the rocket configuration of the agency's Space Launch System (SLS), called Block 1B, is far from ready. In fact, just the tower it's building for the launch of this SLS iteration is already way over budget and behind schedule — just like the entire SLS program.

Then there's SpaceX's Starship, also under contract with NASA to send astronauts to the lunar surface, which appears larger and more capable than the Gateway, Ars points out — a business reality that could turn the small orbital outpost into an extremely expensive and redundant platform.

NASA is clearly still establishing the schedule of returning the first NASA astronauts to the Moon since the early 1970s — and dates are slipping fast.